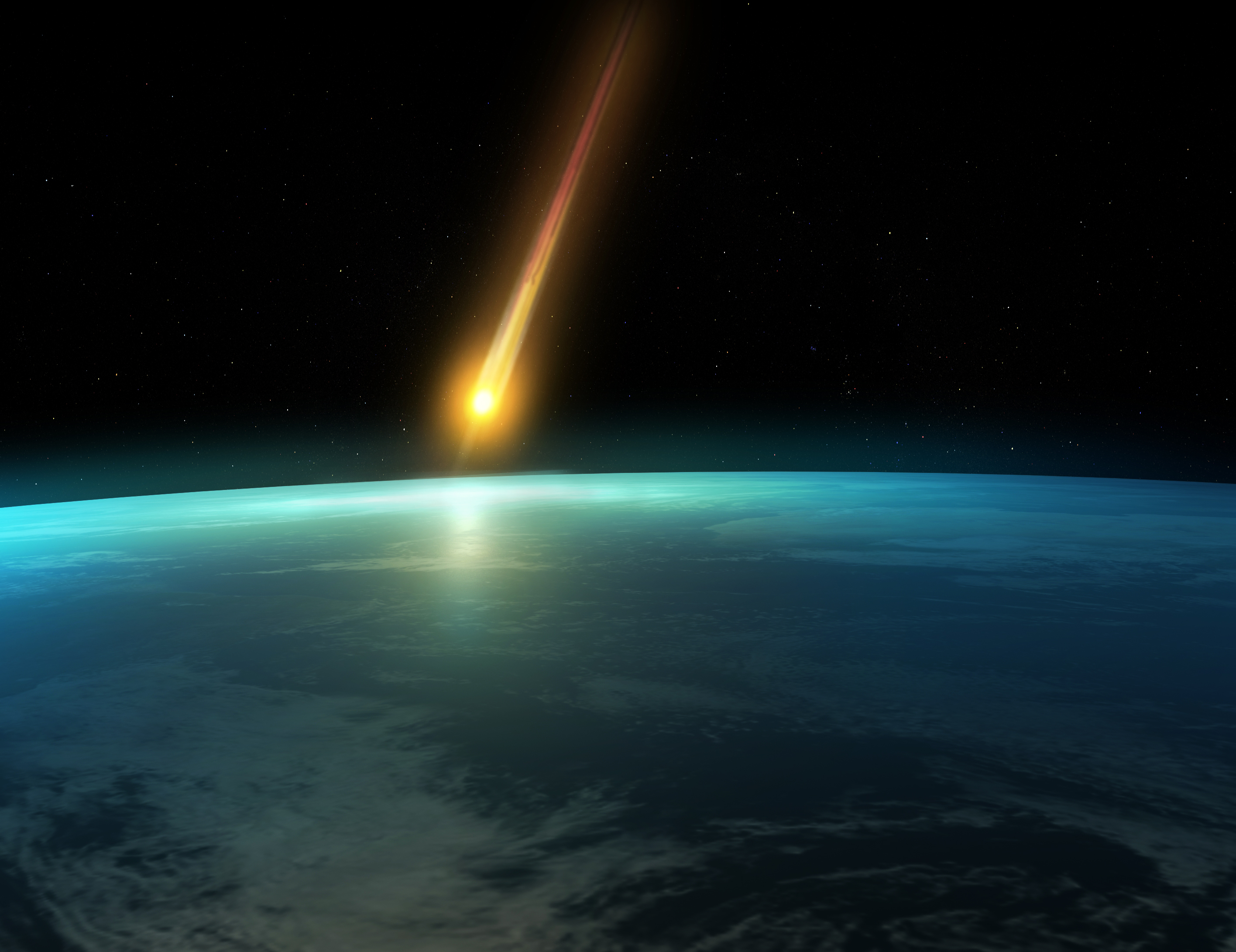 Researchers at the University of Oregon are reporting that ancient oceanic mountain ridges have preserved a record of volcanism for millions of years. The study reveals a global increase in magmatic activity in submarine volcanoes 66 million years ago, which was right after the Chicxulub meteor struck Earth.

The findings of the research indicate that there was a shift in the strength of gravity above the seafloor, followed by the release of a large volume of magma. The molten lava left an imprint on the oceanic boundaries of tectonic plates.

Lead author Joseph Byrnes said that powerful seismic waves from the impact of the Chicxulub meteor likely triggered the worldwide eruptions. He explained that this heightened volcanic activity would have been active during the mass extinction of the world’s non-avian dinosaurs.

A particularly large amount of lava was recorded across the Deccan Traps in India. Volcanic disasters on this scale catastrophically disturb the climate and are often linked to mass extinctions.

Ever since evidence of the Chicxulub meteor first emerged, there has been a debate about whether this event or volcanism in Deccan Traps was the main cause of dinosaur extinction.

In 2015, researchers at the University of California, Berkeley, found that the two events may be connected. They theorized that the  impact of the meteor escalated volcanic activity across the Deccan Traps.

Co-author Leif Karlstrom explained that the current study adds another layer to this concept, suggesting that the meteor strike triggered volcanic activity at Deccan Traps and also around the world. He said that seismic waves radiating through the Earth likely accelerated volcanic activity that was already in progress along oceanic mountain ridges.

“Our work suggests a connection between these exceedingly rare and catastrophic events, distributed over the entire planet,” said Karlstrom. “The meteorite’s impact may have influenced volcanic eruptions that were already going on, making for a one-two punch.”

“This study does not say precisely that this volcanic activity is what killed the dinosaurs,” said Byrnes. “What we are adding to the conversation is global volcanic activity during the known environmental crisis.”