Asteroids may reveal how life started on Earth • Earth.com 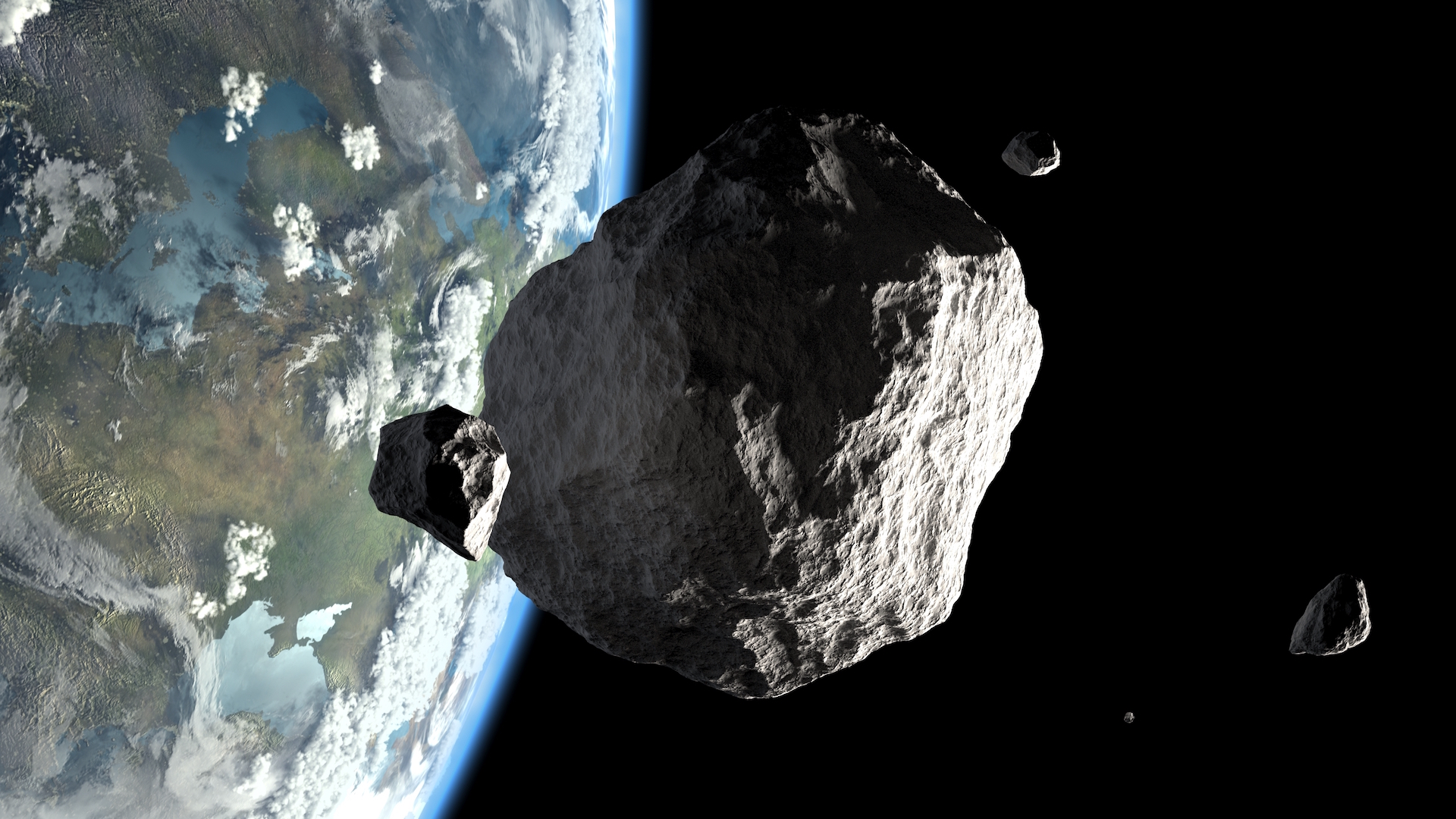 Asteroids may reveal how life started on Earth

Georgia Institute of Technology researcher Nicholas Hud says that asteroids are essentially time capsules that show us which molecules originally existed in our solar system. By investigating what the conditions were like on early Earth, scientists can get a better understanding of what led to life on the planet.

“We can look to the asteroids to help us understand what chemistry is possible in the universe,” said Hud.

“It’s important for us to study materials from asteroids and meteorites, the smaller versions of asteroids that fall to Earth, to test the validity of our models for how molecules in them could have helped give rise to life. We also need to catalog the molecules from asteroids and meteorites because there might be compounds there that we had not even considered important for starting life.”

Hud explained that research by NASA scientists, such as the analysis of compounds found in asteroids, gives experts an idea of what may have been present when the Earth itself was formed.

According to Hud, life could have gotten started with molecules that are less efficient than what we see today, and the molecules could have evolved over time.

“What we find is that these compounds can form molecules that look a lot like modern peptides, except in the backbone that is holding the units together,” said Hud.

“The overall structure can be very similar and would be easier to make, though it doesn’t have the ability to fold into as complex structures as modern proteins. There is a tradeoff between the simplicity of forming these molecules and how close these molecules are to those found in contemporary life.”

The gradual progression of molecules may have occurred at different rates in different locations. For example, different components of cells may have developed separately where conditions favored them before they ultimately came together.

“There are probably a lot more clues in the asteroids about what molecules were really there,” said Hud. “We may not even know what we should be looking for in these asteroids, but by looking at what molecules we find, we can ask different and more questions about how they could have helped get life started.”

Hud will be a panelist at a press briefing “Asteroids for Research, Discovery, and Commerce” at the 2018 annual meeting of the American Association for the Advancement of Science (AAAS) in Austin, Texas.