55 Australian plant species could vanish over the next decade • Earth.com 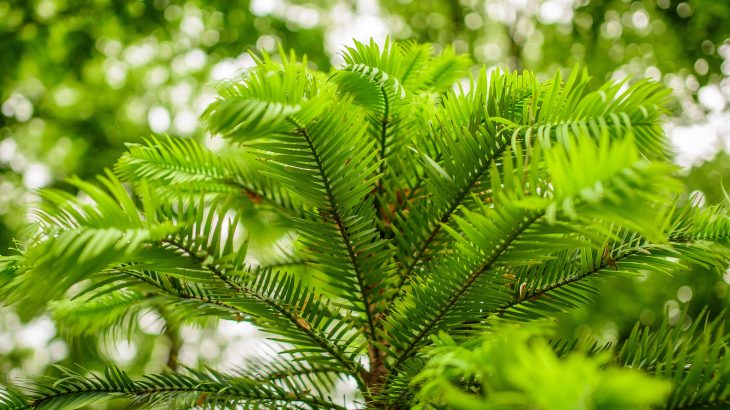 55 Australian plant species could vanish over the next decade

A new study from the University of Queensland has identified more than 50 Australian plant species that could vanish over the next decade. According to The Guardian, only 12 of these species are classified as critically endangered under the Environment Protection and Biodiversity Conservation Act, and 13 of the species are not even listed.

The findings of the study, which was the first major investigation into Australia’s flora in over 20 years, suggest that the country’s endangered list is not a reliable indicator of which species need the most urgent attention.

The researchers evaluated the rate of decline among 1,135 species that qualified for either a critical or endangered listing. They reviewed all known literature on the plants, including peer-reviewed research, and interviewed over 100 experts.

The study revealed that 55 species had fewer than 250 individual plants or only a single population remaining. These species could completely disappear in the next ten years.

The researchers also found around 56 species of plants that are currently listed as critically endangered that were not in a state of decline and, in some cases, were increasing in population size.

“This points to a clear need for re-evaluation and standardization of current lists, and consistent application of IUCN listing guidelines,” wrote the study authors. “There is also a need to collect systematic, repeatable field data for most of [the] species, to back up suspected and projected declines and provide a stronger basis for investment in recovery actions.”

Study lead author Jennifer Silcock said that many of the most endangered species were concentrated in specific regions.

“Some of these species, it would just take a grader truck from a council to accidentally run over them to destroy a whole population,” Silcock told The Guardian. “Some of these areas are only a couple of meters wide.”

Silcock pointed out that the fate of Australia’s flora does not yet appear as doomed as Australian fauna.

“Australian plant conservation is not the disaster zone that mammal conservation is,” she told The Guardian. “A lot of the species are doing quite well but it’s not a reason for complacency because a lot of these species are right on the edge. It’s a good news story in that there are things we can do, but it’s a call to action because if we don’t do something there are species that will be lost.”

The research is published in the Australian Journal of Botany.