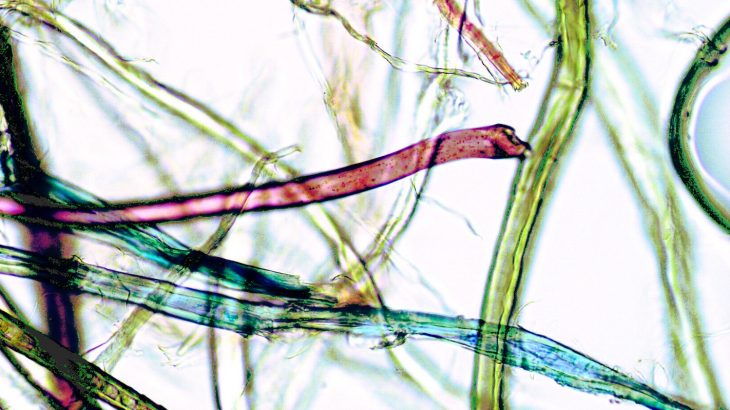 According to a new report from the American Chemical Society, the average American consumes more than 70,000 particles of microplastics per year. So far, little is known about the health impacts associated with these particles.

Microplastics are small pieces of plastic debris that result from the breakdown of larger products in the environment. Humans consume microplastics that have made their way into food, drinking water, and into the air. Some of the particles are small enough to enter human tissues, where they can trigger immune reactions or release toxic substances.

A team of researchers led by Kieran Cox set out to investigate the extent of microplastics that are inadvertently consumed by humans. The experts reviewed 26 previous studies that analyzed the amounts of plastic particles in fish, added sugars, salts, alcohol, drinking water, and in the air.

Based on the recommended dietary intakes from the 2015-2020 Dietary Guidelines for Americans, the researchers analyzed how much of these particular foods are included in the daily diets of men, women, and children.

The study revealed that the average American consumes between 74,000 and 121,000 particles per year, depending on age and sex. According to the research, people who drink only bottled water are exposed to an additional 90,000 microplastics annually compared with individuals who drink only tap water.

Furthermore, the study authors explained that these estimates are probably low considering that only 15 percent of the average person’s caloric intake was examined for the investigation. They added that further research is needed to understand the health effects of the ingested particles.