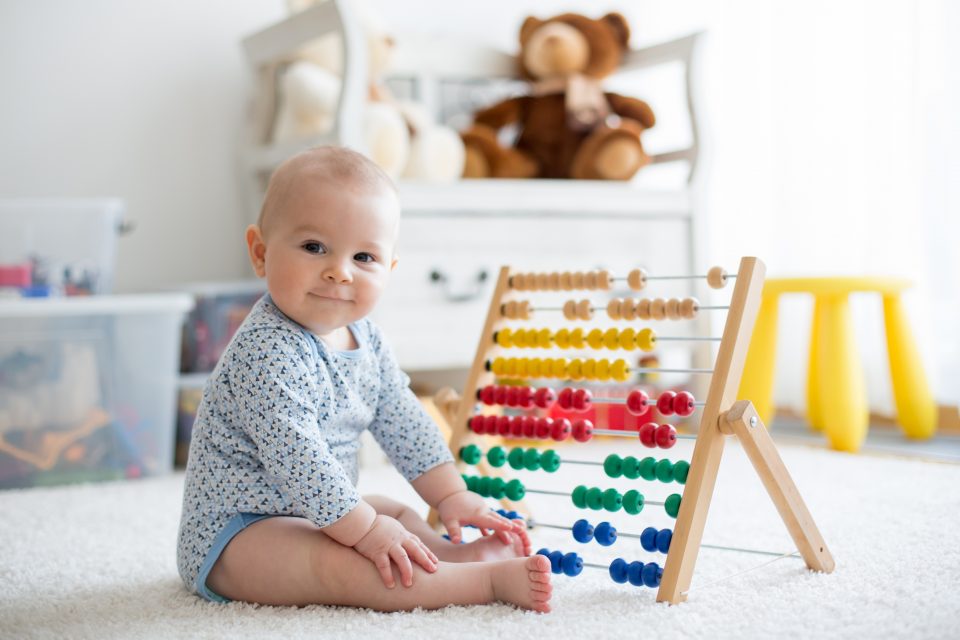 Throughout our lives, we are constantly making random choices that shape our personal preferences, like when we decide which bottle of shampoo or pair of jeans to buy. As a result, we become unconsciously biased against the things that we do not choose – even when the options are essentially the same.

In a new study from Johns Hopkins University, experts have discovered that humans begin to develop arbitrary preferences and biases in the earliest phase of life. The research has revealed that when babies choose a particular toy, they also commit to disliking the other options.

“The question of how people’s preferences are shaped by their choices has generated decades of research,” wrote the study authors. “In a classic example, work on cognitive dissonance has found that observers who must choose between two equally attractive options subsequently avoid the unchosen option, suggesting that not choosing the item led them to like it less.”

“However, almost all of the research on such choice-induced preference focuses on adults, leaving open the question of how much experience is necessary for its emergence.”

The discovery that babies engage in developing unconscious biases suggests that this way of justifying choice is intuitive and a basic aspect of the human experience.

“The act of making a choice changes how we feel about our options,” said study co-author Alex Silver. “Even infants who are really just at the start of making choices for themselves have this bias.”

The researchers explained that people assume they choose the things they like, but research suggests that the opposite is sometimes true. We often like things simply based on random choices, and dislike the things that we do not choose.

“I chose this, so I must like it. I didn’t choose this other thing, so it must not be so good. Adults make these inferences unconsciously,” said study co-author Lisa Feigenson. “We justify our choice after the fact.”

But at what point in our lives do we begin to shape our preferences through random choices? To investigate, the team focused on babies, who do not have very many decisions to make.

Babies between the ages of 10 and 20 months were presented with two equally bright and colorful soft blocks. The researchers strategically placed the blocks far apart, so the babies had to crawl to one or the other.

Once the baby selected one of the blocks, it was taken away and replaced with a new option. This gave the infants the option of choosing the toy they did not play with the first time or the new toy.

“The babies reliably chose to play with the new object rather than the one they had previously not chosen, as if they were saying, ‘Hmm, I didn’t choose that object last time, I guess I didn’t like it very much,'” said Feigenson. “That is the core phenomenon. Adults will like less the thing they didn’t choose, even if they had no real preference in the first place. And babies, just the same, dis-prefer the unchosen object.”

When the researchers selected a toy for the baby, they no longer showed a strong preference for a specific toy. If you take the element of choice away, the phenomenon goes away, said Feigenson.

“They are really not choosing based on novelty or intrinsic preference,” said Silver. “I think it’s really surprising. We wouldn’t expect infants to be making such methodical choices.”

The researchers will continue to study the evolution of random choices in babies by analyzing how they handle having too many options to choose from at once, or “choice overload.”