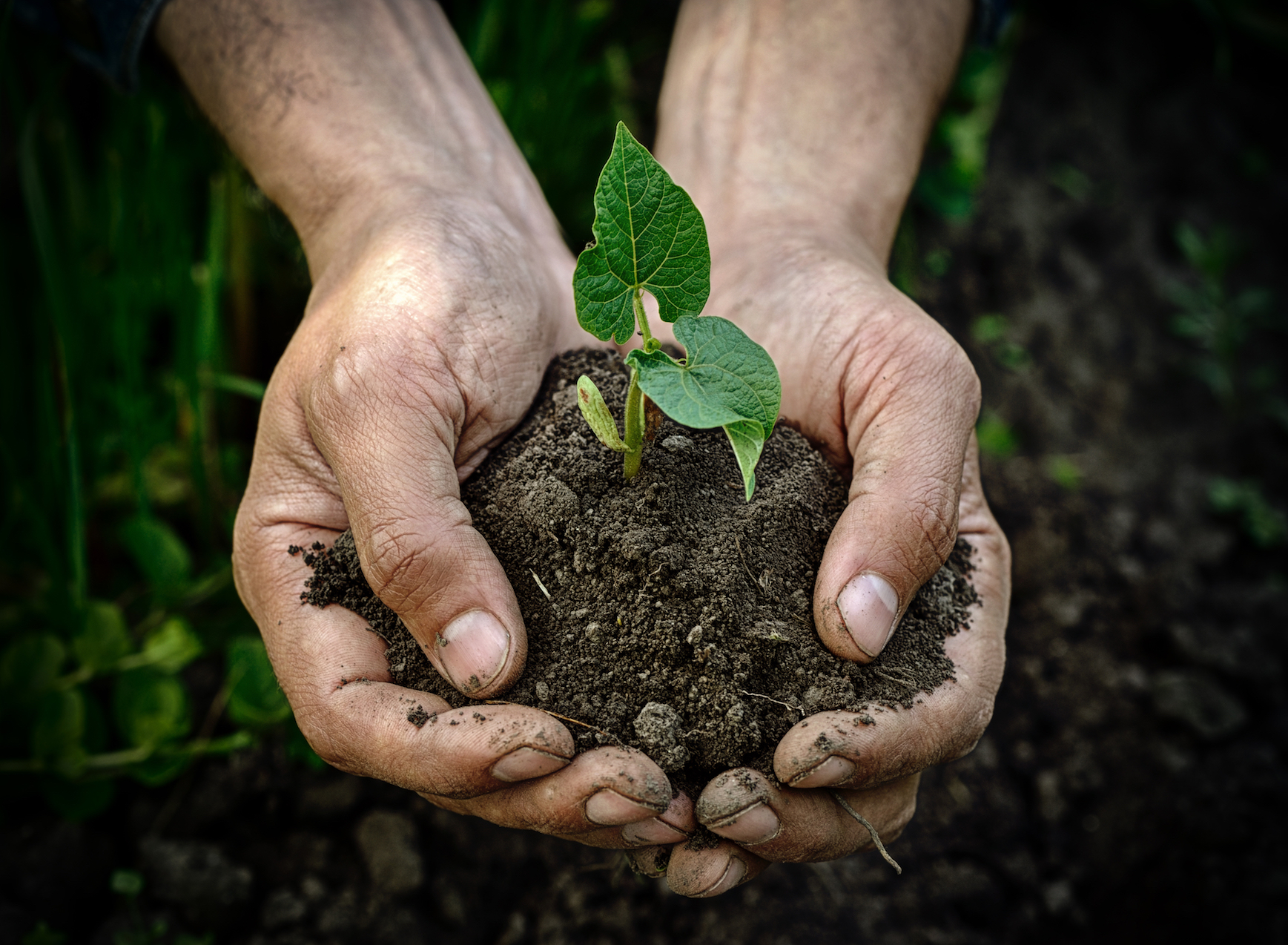 Scientists explore what types of bacteria live in everyday dirt

A team of researchers at the University of Colorado Boulder have constructed the first-ever global atlas of soil bacterial communities. The researchers have identified around 500 key soil species from across the planet, resulting in a guide that may be used in the future to manipulate certain functions such as soil fertility and nutrient cycling.

Manuel Delgado-Baquerizo is a postdoctoral researcher at the Cooperative Institute for Research in Environmental Sciences (CIRES) and the lead author of the study.

“With this research, we have started to open the black box and are gaining a better understanding of what microbes are living in our soils,” said Delgado-Baquerizo.

Even though soil bacteria account for a large amount of Earth’s living biomass and promote critical processes such as carbon cycling, the microorganisms living in soil are still poorly understood. This is primarily due to the fact that there are tens of thousands of soil species and most of them have not yet been described, which means that they do not match any existing genomic records.

“It is amazing how much we still don’t know about even the most dominant microorganisms found in soil,” said study co-author Noah Fierer. “Many of them don’t even have names yet.”

The research team gathered soil samples from 237 different sites across six continents and 18 countries. This collection was expansive enough to represent an entire range of climates from deserts to wetlands. The experts used DNA sequencing to identify the different bacteria and to determine which species of bacteria appeared across the various types of soil.

The study revealed that just two percent of all bacterial species, which is around 500 individual species, consistently appear in half of the soil bacterial communities in the world. These common and dominant species will undoubtedly be the target of many future studies.

“Now that we have this list, we can really focus our research efforts to categorize these major groups and see where they are and what they do,” said Fierer.

Knowledge of the composition and function of soil bacteria could ultimately lead to useful agricultural applications.

“Eventually, knowing more about these bacteria might allow us to improve soil health and fertility,” said Delgado-Baquerizo. “There’s a lot that we can do now that we have some tractable information.”