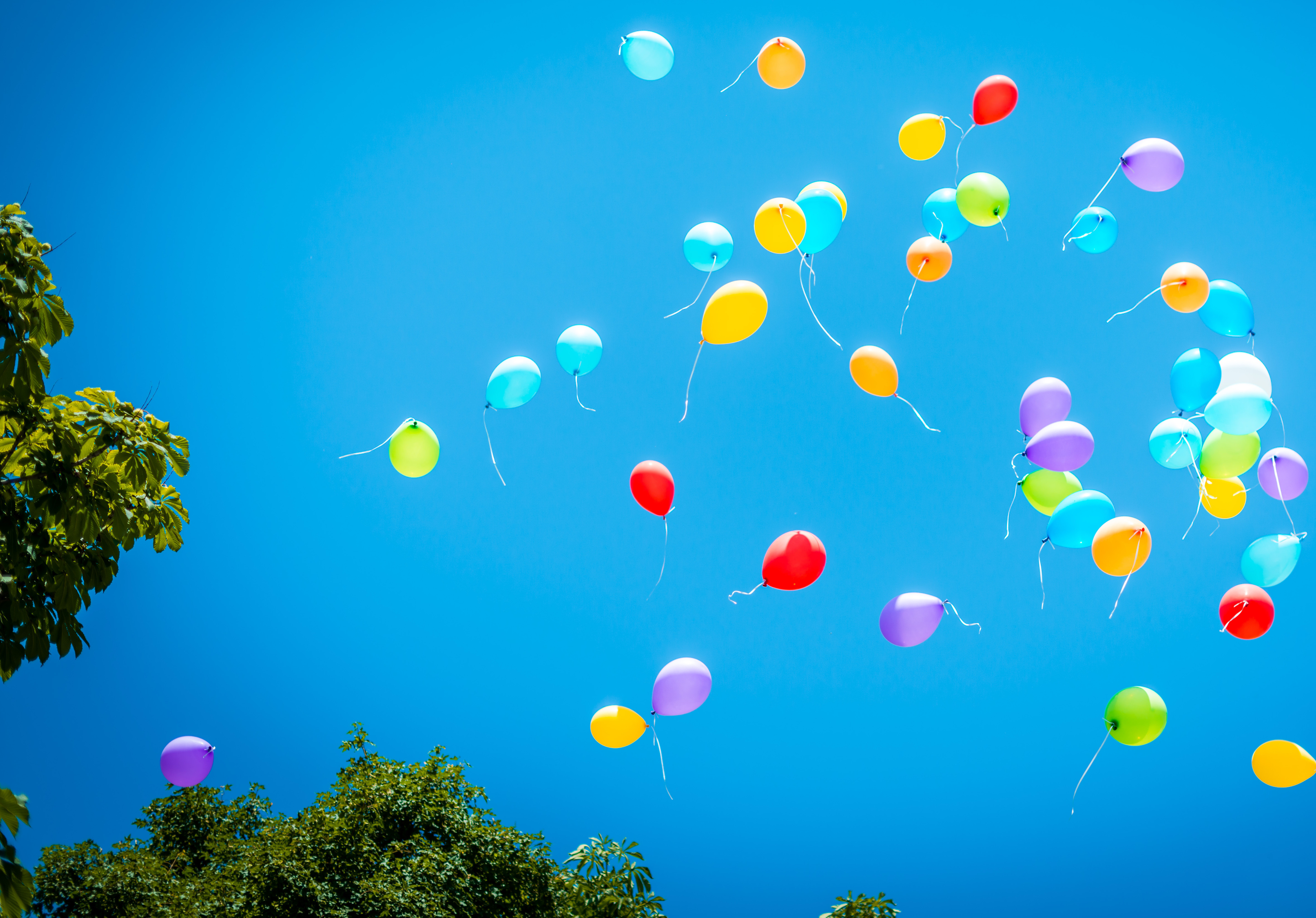 As the movement against plastic straws continues to gain momentum, plastic balloons are getting their fair share of negative attention as well. A growing list of cities and states are banning mass balloon releases, and a few towns in Massachusetts have even banned balloons altogether.

For decades, concern has been growing over the risk that balloons pose to the environment and also to wildlife. Balloons may look pretty and whimsical, but they become serious hazards when they enter the environment.

After balloons are released into the air, they can travel hundreds to thousands of miles before returning to the Earth as litter. In the ocean, balloons often cause fatal injury to marine animals who mistake them for food and ingest them.

Dr. Jan Andries van Franeker of the Wageningen University & Research Centre explains why degradable balloons are not the solution to the problem.

“Animals mistake remains from balloons for food, which may cause blockage of stomach and intestines an may lead to starvation,” said Dr. Franeker. “Latex rubber, in spite of its natural origin, does not degrade quickly enough to avoid ingestion by marine wildlife and potential damage to their digestive system.”

States such as California, Connecticut, Tennessee, and Virginia have banned mass balloon releases and many people feel that these events should be banned everywhere, considering the fact that it is basically littering.

Balloons Blow is a nonprofit organization that is dedicated to educating people on the damaging effects of balloons. The group is calling for all University of Nebraska-Lincoln fans to help stop the tradition of releasing balloons.

The organization’s website says, “With Clemson University finally ending their game day balloon releases, UN-L is the last University in the United States holding onto this destructive, archaic tradition – regularly tossing thousands of latex deathtraps into the environment.”

Instead of a balloon release for a commemorative event or celebration, Balloons Blow recommends some eco-friendly alternatives including planting trees, blowing bubbles, or participating in a luminary.