Bears are not carnivores, and they crave a healthy diet • Earth.com 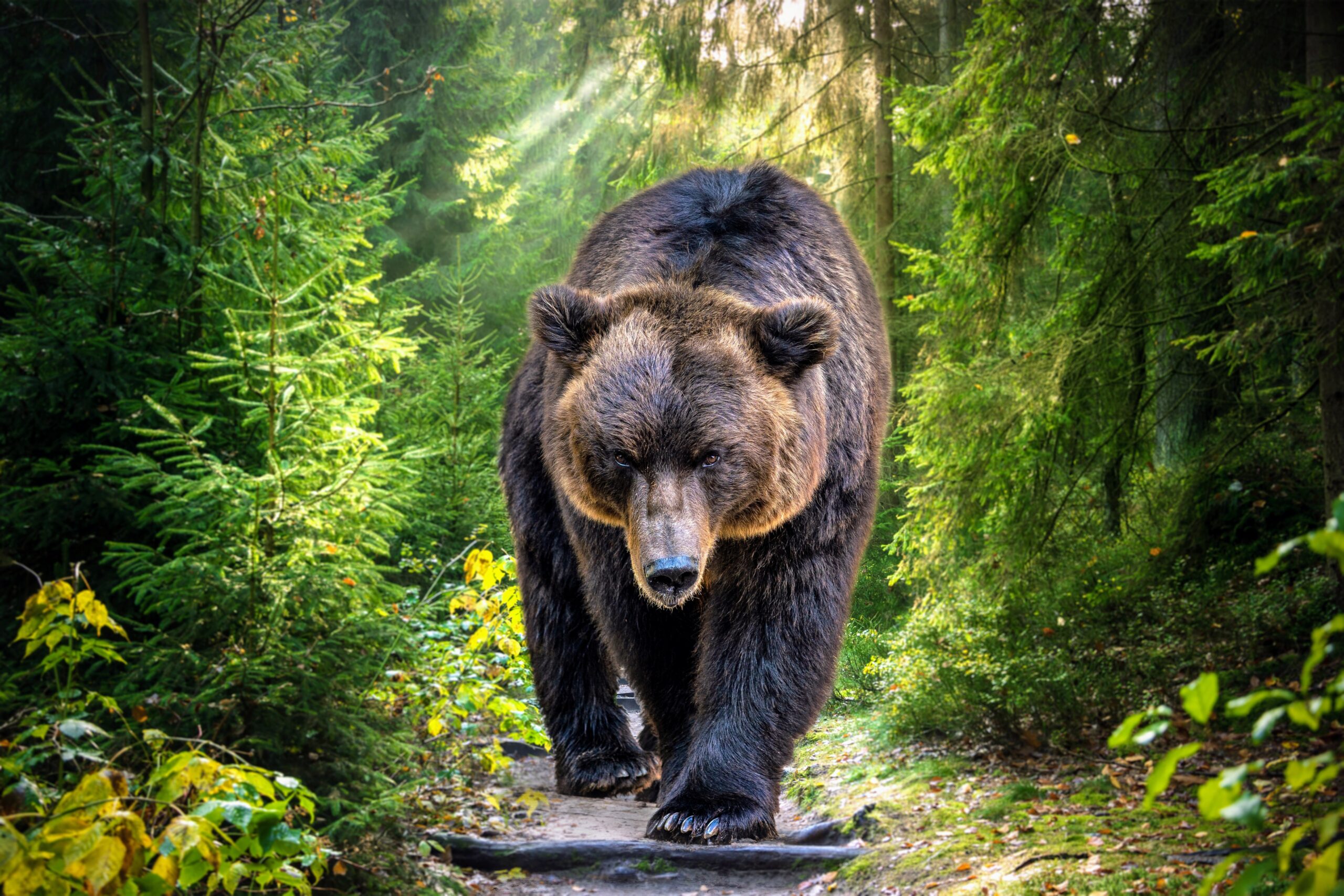 A new study led by Washington State University and Texas A&M University adds to a growing collection of evidence that bears are not carnivores. The research suggests that bears are omnivores like humans – even though they are fed high protein diets like carnivores while in captivity.

“Bears are not carnivores in the strictest sense like a cat where they consume a high-protein diet,” said study lead author Professor Charles Robbins. “In zoos forever, whether it’s polar bears, brown bears or sloth bears, the recommendation has been to feed them as if they are high-protein carnivores. When you do that, you kill them slowly.”

The WSU Bear Center is the only research institution in the United States with a captive population of grizzly bears. Professor Robbins, who founded the center, has studied bear nutrition for decades. In a previous project, he and his graduate students discovered that grizzly bears gain the most weight when they are fed a combination of protein, fats and carbohydrates.

For the latest study, the researchers set out to investigate the food preferences of captive giant pandas and sloth bears by conducting feeding studies. Under human care, sloth bears are dying up to 20 years early, and there is a lack of data on their nutritional requirements. One theory is that the bears are fed too much protein, which is causing cancer and disease.

“Consumption of diets with inappropriate macronutrient profiles has been associated with increased energy expenditure, ill health, failed reproduction, and premature death. Consequently, we conducted feeding and preference trials with giant pandas and sloth bears, a termite and ant-feeding specialist,” wrote the study authors.

When presented with unlimited avocados, baked yams, whey and apples, the sloth bears almost exclusively preferred the fat-rich avocados. The exports said that this high-fat, low-carb diet is similar to their wild diet of termites and ants as well as their eggs and larvae.

The researchers also found that giant pandas preferred the carbohydrate-rich bamboo culm found in the woody stalks over the more protein-rich leaves. The results of the study suggest that, when given the chance, bears know what to eat to maximize their health and fitness.

“There’s certainly this long-standing idea that humans with PhDs know a lot more than a sloth bear or a brown bear,” said Robbins. “All of these bears started evolving about 50 million years ago, and in terms of this aspect of their diet, they know more about it than we do. We’re one of the first to be willing to ask the bears: What do you want to eat? What makes you feel well?”