Bedbugs are older than bats and have been around since the dinosaurs • Earth.com 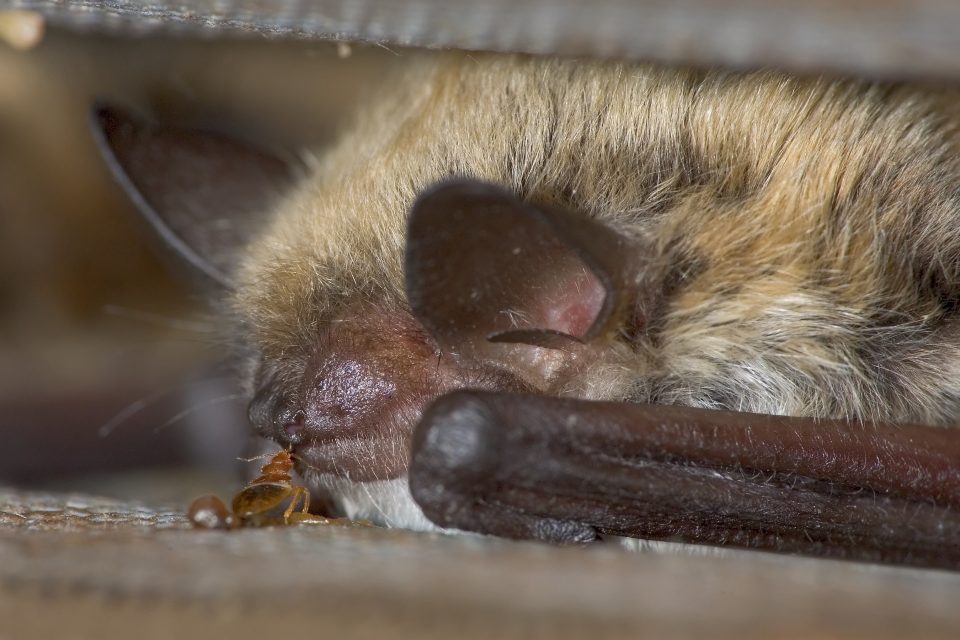 It’s time to face the facts — bedbugs aren’t going anywhere any time soon. An international team of scientists assembled at the University of Sheffield have determined that bedbugs have been parasitic companions to other species besides humans for over 100 million years. That places them on the Earth alongside dinosaurs. Their findings are published in Current Biology.

“To think that the pests that live in our beds today evolved more than 100 million years ago and were walking the earth side by side with dinosaurs, was a revelation,” said Professor Mike Siva-Jothy from the University’s Department of Animal and Plant Sciences. “It shows that the evolutionary history of bed bugs is far more complex than we previously thought.”

By comparing DNA samples from dozens of bedbug species, researchers were able to map out their evolutionary journey, and discovered that bedbugs are actually older than bats. It was previously believed that bats were the bedbug’s first host mammal around 50 to 60 million years ago. However, the by the time bats evolved, bedbugs had already been around for about 50 million years.

“The first big surprise we found was that bedbugs are much older than bats, which everyone assumed to be their first host,” added study leader Dr. Steffen Roth from the University Museum of Bergen. “It was also unexpected to see that evolutionary older bedbugs were already specialised on a single host type, even though we don’t know what the host was at the time when T. rex walked the earth.”

It’s currently unclear what species served as hosts during the bedbugs’ initial evolution. Scientists believe they must have fed on the blood of dinosaurs, but more research must be done to bolster this theory due to the fact that dinosaurs were creatures that did not have a “home,” meaning they did not build nests, burrows, beds, or roosts, where bedbugs like to reside.

The team was also able to prove that a new species of human-feeding bedbug evolves every 500,000 years. Furthermore, some bedbugs evolve in such a way that they are able to bounce back and forth between hosts.

“These species are the ones we can reasonably expect to be the next ones drinking our blood,” said co-leader Professor Klaus Reinhardt, a bedbug researcher from Dresden University, “and it may not even take half a million years, given that many more humans, livestock and pets that live on earth now provide lots more opportunities.”

The current species of bedbug that feeds on humans is actually much older than the human race, contradicting the believe that human evolution split human parasites into a new species.

“These findings will help us better understand how bedbugs evolved the traits that make them effective pests – that will also help us find new ways of controlling them,” Professor Siva-Jothy said.