Bees have been enduring a pandemic for decades • Earth.com 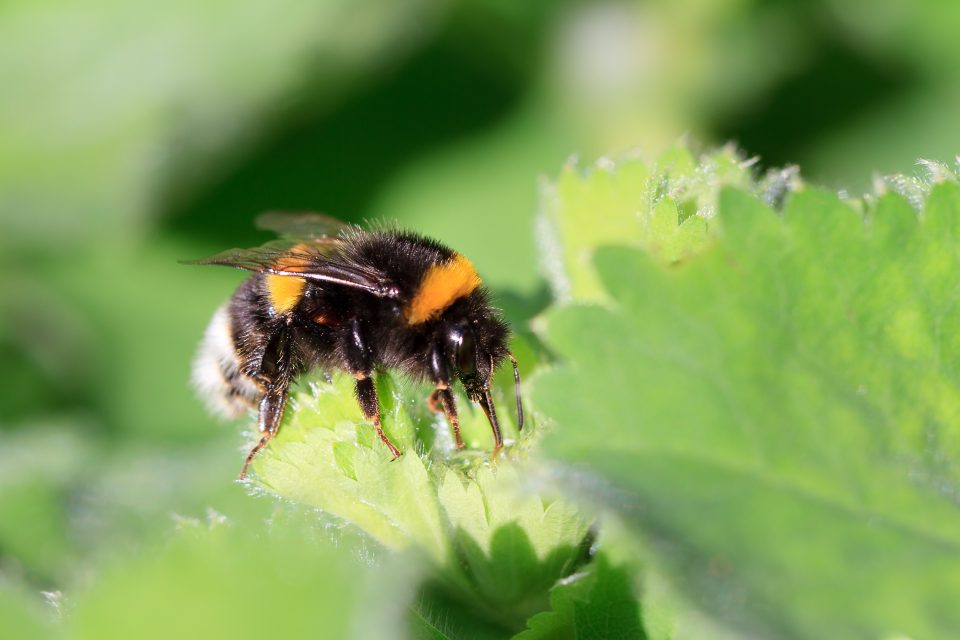 Native bee populations have been declining across the globe as a result of colony collapse disorder (CCD), a strange phenomenon where most of the healthy adult bees of a colony simply vanish. Scientists believe that the disorder affects the ability of the bees to navigate, which is why they never return, and the colony faces sudden death.

Colony collapse disorder is caused by pesticides, poor nutrition, pests, and disease. A new study from UC Boulder suggests that one particular pathogen, Nosema, has been playing a major role in the collapse of bee colonies worldwide.

The experts say there is growing evidence that Nosema has caused a “pandemic,” infecting bees around the world for the past two decades. Various strains of Nosema have been recorded in Europe, Canada and Kenya, yet the European honeybee has taken by far the hardest hit.

The researchers said that very little is known about the impact of Nosema on native bees. Study lead author Arthur Grupe II is a postdoctoral researcher in the Department of Ecology and Evolutionary Biology.

“More work needs to be done to understand Nosema infections in native bee species and the potential consequences to native ecosystems, and if native bees suffer a similar fate as honeybees when infected,” said Grupe.

Native bees are critically important pollinators in their local ecosystems, where honeybees are often absent. According to Grupe, one out of every three bites of the food we eat can be attributed to a pollinator.

Nosema is a spore-forming single-celled parasite that survives by infecting the guts of bees. When the pathogen enters a host cell, it reproduces and ruptures the cell to release its spores. Other cells in the body become infected as the spores are passed through the digestive tract.

Once a bee is infected by Nosema, it can contaminate flowers, pollen, and the hive. There are some types of Nosema so destructive that they mutilate the male genitalia of bumblebees and lower their sperm count.

The study shows that different strains, such as Nosema apis, are now appearing in new places. One particular strain, Nosema ceranae, is even persisting year-round when it was previously seasonal.

Nosema bombi has arrived in Colorado, where it is infecting bumblebees. While this is the only strain documented in Colorado so far, Gripe said the more detrimental N. ceranae is probably not far behind.

The study authors emphasize that it is crucial for scientists to better understand how these Nosema strains are traveling the globe and affecting native, solitary bees, as they could lead to further bee pandemics and contribute to colony collapse.

“We know so little about the biology of what’s happening,” said study co-author Professor Alisha Quandt. “That’s one of the reasons why we think it’s so important for people to start doing this kind of surveillance work, going out there and sampling more native bees.”

The study is published in the journal PLOS Pathogens.