Believe it or not, scavengers are picky eaters • Earth.com 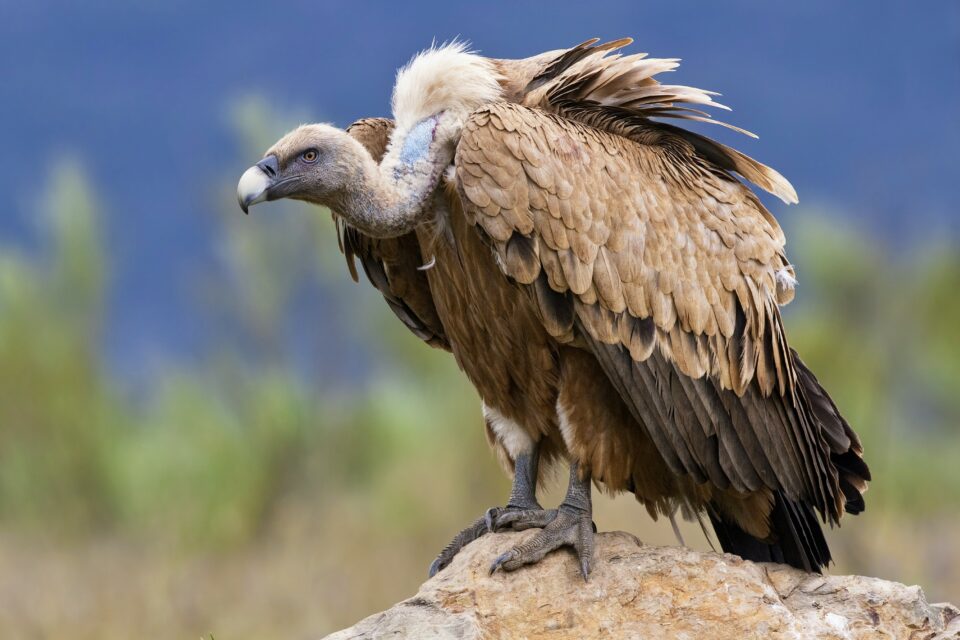 In a new study from the University of Georgia, researchers have discovered that scavengers can be very picky about what they eat. The experts found that both avian and mammal scavengers showed a strong preference for the carcasses of herbivores.

The research was focused on more than 20,000 images captured by remote cameras. The analysis revealed that when scavengers were presented with a variety of carcasses, the animals were very selective about what they ate.

Both avian and mammal scavengers preferred to dine exclusively on mallard duck or chicken carcasses when the carcasses of turkey vultures or black vultures were also available.

The experts set up cameras on a heavily forested site along the Savannah River near Aiken, South Carolina. Miranda Butler-Valverde, lead investigator on the study, placed nearly 80 avian carcasses in the area.

The images showed that all of the scavengers, including coyotes, crows, bald eagles and wild pigs, preferred the carcasses of the chickens and ducks over vultures. In fact, only 10 out of 39 vulture carcasses were consumed, while all of the chicken and duck remains were completely devoured.

According to Butler-Valverde, the fate of these carcasses provides insight into how nutrients can cycle through food webs.

“The vulture carcasses, that were not scavenged or were only partially scavenged, were on the landscape for a longer period of time,” said Butler-Valverde. “This means the microbial and invertebrate communities were likely able to take advantage of the reduced competition and lack of disturbance at these carcasses. After the carcasses decomposed, nutrients would have most likely been deposited into the soil and plant communities located in the vicinity of the carcasses.”

While it may seem that the scavengers were just choosing the tastier meal, the researchers believe there is more than the scavengers’ taste buds at play. Study co-author Professor James C. Beasley said the scavengers could be avoiding disease risks.

“Scavengers are most often predators and higher trophic-level species, and by scavenging similar species they may be more likely to be exposed to pathogens that they can be susceptible to,” said Professor Beasley. “So carnivores might be less likely or unwilling to scavenge other carnivores to reduce their exposure to pathogens.”

The research is published in the journal Food Webs.