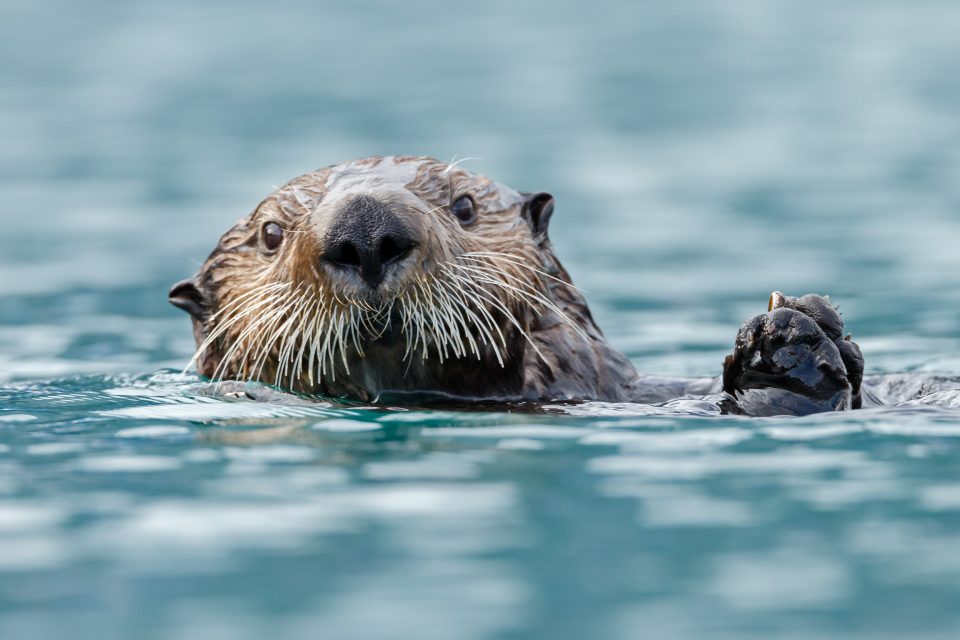 In a new study published by AAAS, researchers have determined that the benefits of sea otter recovery along the North Pacific coast are far greater than the losses to commercial fisheries.

The experts report that the annual gains from sea otters outweigh the losses to local crab, urchin, and shellfish fisheries by up to 46 million Canadian dollars.

In an article spotlighting the research, James Estes and Lilian Carswell wrote that the analysis has produced a “method for looking beyond depredation in assessing the costs and benefits of living with predators.”

By the early 1900s, sea otters nearly vanished on the Pacific Coast as a result of decades of excessive hunting to support the fur trade. As the number of sea otters dwindled, populations of their preferred prey – such as clams, mussels, and crabs – began to thrive.

Sea otters were reintroduced in the 1970’s, and they quickly spread and transformed the eastern North Pacific coast. While Pacific kelp forests have greatly benefited from the rapid expansion of sea otters, commercial fisheries and local fishermen have suffered major catch losses.

Conflicts that arise when key predators are reintroduced present a challenge for those working in natural resource management. Even though such conflicts are common, they have rarely been evaluated, and there is no universally accepted method of cost-benefit analysis.

Experts led by Professor Edward Gregr of the University of British Columbia have now developed a modeling framework to evaluate the economic costs and benefits associated with sea otter recovery off Vancouver Island.

According to the study, the overall monetary value of healthier kelp forests, carbon storage, and tourism supported by otters will greatly exceed the losses to commercial fisheries.

“Our work offers a glimpse into a future where otter populations have recovered to an estimated 5,000 animals, and have fully reoccupied their historic range,” Professor Gregr told UBC Science. “We found that coastal ecosystems with otters present are almost 40 percent more productive. In the long run, that equates to higher fish catches worth $9 million, carbon storage worth $2 million and tourism opportunities worth $42 million per year.”

The study authors noted that the costs and benefits of sea otter recovery will be distributed unequally among economic sectors and local communities, especially for Indigenous Peoples, who are experiencing the losses more acutely.

However, the researchers emphasized that quantifying the impacts of such ecological transformations will help mitigate conflicts, promote public acceptance of ecosystem change, and identify alternate opportunities for local communities.

In their related editorial, Estes and Carswell wrote that the research “should spark a new era of ecological-economic research that can be used by natural resource policymakers and managers to make and defend more rational, equitable, and far-sighted decisions affecting predators.”