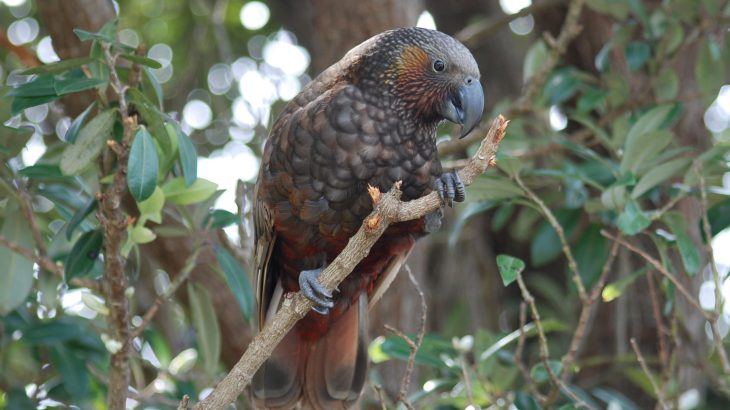 Experts are reporting that it would take 50 million years to bring back the birds that have been lost in New Zealand following the arrival of the earliest human inhabitants. In the years since human occupation, half of the birds have gone completely extinct and many other species are threatened across the island nation.

Study co-author Dr. Luis Valente is an evolutionary biologist at the Museum für Naturkunde in Berlin.

“The conservation decisions we make today will have repercussions for millions of years to come,” said Dr. Valente. “Some people believe that if you leave nature alone it will quickly recuperate, but the reality is that, at least in New Zealand, nature would need several million years to recover from human actions – and perhaps will never really recover.”

Dr. Valente explained that the biodiversity observed today is the result of millions of years of evolution, and that this history is easily erased by the consequences of human activities. Many studies have examined the number of lost and threatened bird species, but the current study is one of the first to investigate the human impact on island biodiversity.

“The anthropogenic wave of extinction in New Zealand is very well documented, due to decades of paleontological and archaeological research,” said Dr. Valente. “Also, previous studies have produced dozens of DNA sequences for extinct New Zealand birds, which were essential to build datasets needed to apply our method.” 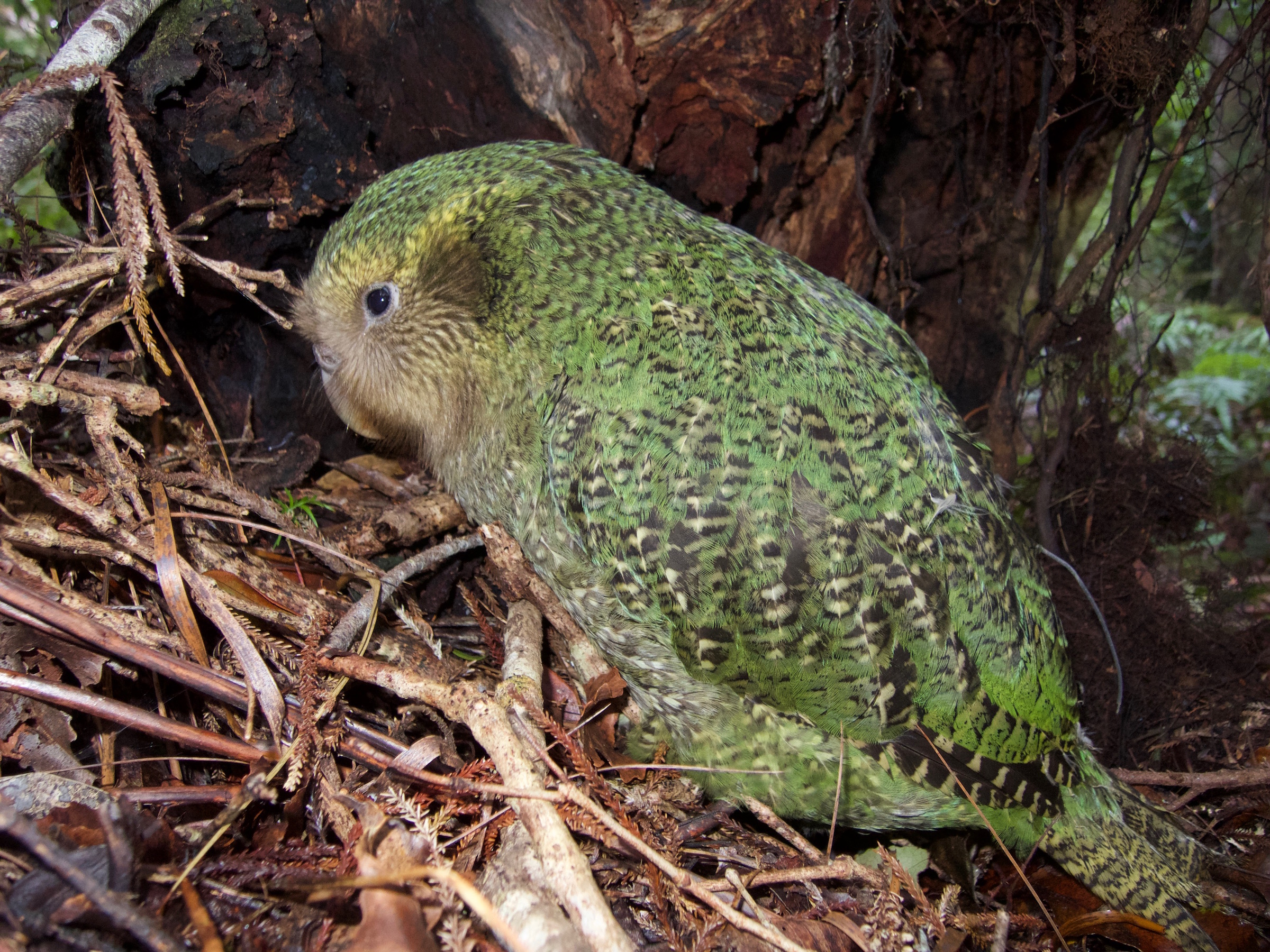 The researchers used computer simulations to project various human-induced extinction scenarios. The analysis revealed that it would take approximately 50 million years to recover the number of species lost since humans first arrived in New Zealand. In addition, if all of the currently threatened species were lost, it would take about 10 million years for those populations to recover.

According to Dr. Valente, the team plans to estimate evolutionary return times for several islands worldwide to see whether there are specific islands that take longer to recover than others. He also pointed out that there is a bright side for New Zealand.

“The conservation initiatives currently being undertaken in New Zealand are highly innovative and appear to be efficient and may yet prevent millions of years of evolution from further being lost.”