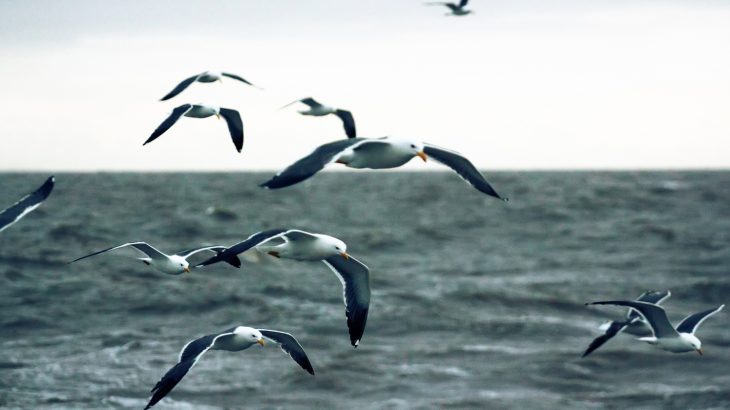 New research from Ghent University in Belgium has revealed that the color of a bird’s wings plays an important role in flight efficiency. The study suggests that darker wing feathers give birds an aerodynamic advantage.

The experts set out to analyze how the color of bird feathers may affect wing temperature, and whether darker wings may heat up faster than lighter wings under solar radiation.

The team discovered that dark feathers not only warm up the wings but also the surrounding air, which increases air flow. According to the study, a common wing pattern consisting of white feathers at the body and black feathers at the wing tips seems to help lift the wings.

“Even under simulated flight conditions, darker wings consistently became hotter than pale wings. In white wings with black tips, the temperature differential produced convective currents towards the darker wing tips that could lead to an increase in lift,” wrote the study authors.