Bitcoin has the carbon footprint of a small country • Earth.com 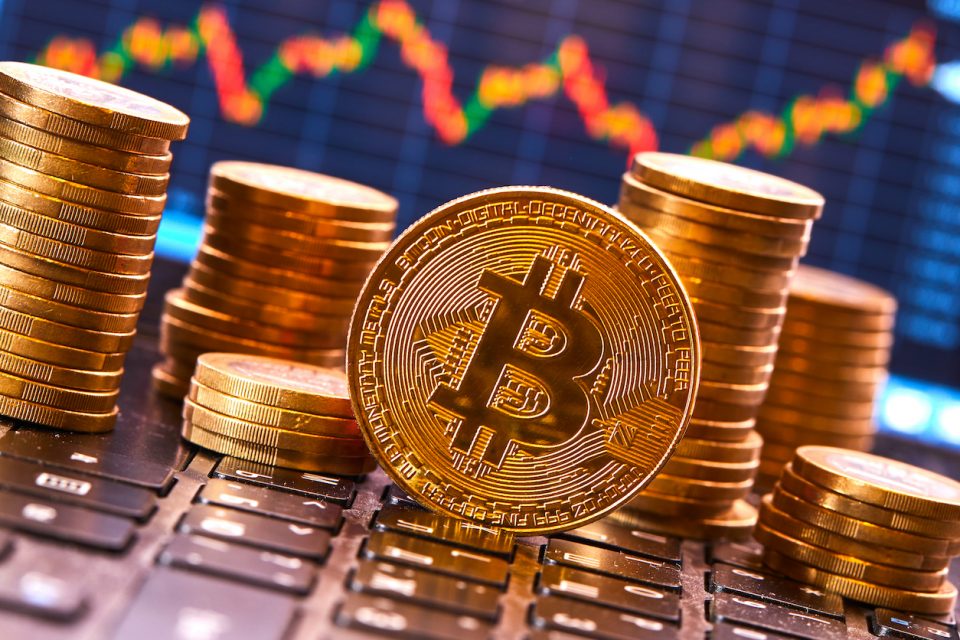 Bitcoin has the carbon footprint of a small country

The first analysis of Bitcoin power consumption based on data from IPO filings and IP addresses has revealed that the cryptocurrency has the carbon footprint of a small country. This level of energy consumption suggests that the contribution of cryptocurrencies to global carbon emissions must be considered for climate change mitigation.

Bitcoin and other cryptocurrencies rely on blockchain technology, which provides users with a secure network without the use of a third party. To receive Bitcoin currency, “miners” must validate new transactions using a puzzle-solving process that requires enormous amounts of computational power.

Christian Stoll is a researcher at the Center for Energy Markets at the Technical University of Munich and the MIT Center for Energy and Environmental Policy Research. “This process results in immense energy consumption, which translates into a significant carbon footprint,” explained Stoll.

Among experts, concerns are growing that Bitcoin mining is creating a larger demand for energy from questionable fuel sources, such as coal from Mongolia. Furthermore, the computing power required to solve a Bitcoin puzzle increased by more than four times in 2018.

The current study was focused on the IPO filings disclosed in 2018 by all major mining hardware producers. This data enabled Stoll and his team to determine which machines miners are using and the power efficiencies of these machines. The use of IP addresses made it possible to estimate emissions for actual mining locations and to compare carbon emissions generated by Bitcoin miners across the globe.

“Our model reflects how the connected computing power and the difficulty of Bitcoin search puzzles interact, and it provides a high precision of power consumption since it incorporates auxiliary losses,” said Stoll. “However, the precision of our results strongly depends on the accuracy of the input data, such as the IPO filings for hardware characteristics. The carbon emissions strongly depend on the assumed carbon intensity of power consumption.”

Based on this model, the team calculated Bitcoin’s annual energy consumption at 45.8 terawatt hours, with associated carbon emissions of between 22.0 and 22.9 megatons of CO2. This estimate is equivalent to the annual CO2 emissions from Kansas City and establishes that Bitcoin’s emissions rank between the 82nd and 83rd highest-emitting countries, Jordan and Sri Lanka.

“We do not question the efficiency gains that blockchain technology could, in certain cases, provide,” said Stoll. “However, the current debate is focused on anticipated benefits, and more attention needs to be given to costs.”