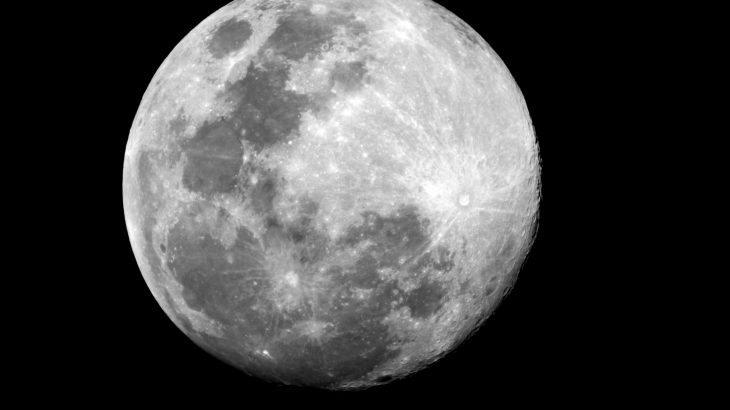 Black moon arrives tonight — here’s what you need to know

The month of July will close with yet another rare lunar phenomenon following a string of full and supermoons that have made headlines since the beginning of this year.

This time though, the moon won’t be full. Instead, we’re getting a black moon, so-called because it’s the second new moon in a single month.

Typically, we’ll see a new moon and full moon in a single month, but this isn’t always the case.

A lunar cycle takes about 29 days to complete, but our calendar months on Earth can range from 28 to 31 days. As a result, now and then, we’ll see two lunar cycles in the same month.

It’s a rare event that sometimes only occurs in different time zones and can happen every 32 months.

Technically, this month’s black moon will also be a supermoon, a new supermoon to be exact. January, February and March all had full supermoons this year.

Unfortunately, stargazers hoping to catch a glimpse of this rare lunar event may be out of luck.

Despite its supermoon status, the black moon is still new and will be invisible to the naked eye, blending into the night sky.

Many people associate a crescent moon with a new moon, but this is incorrect. The waxing crescent will be visible in a few days following the black moon.

If you do live in the Eastern Hemisphere, the end of August will bring another new moon and the official black moon for that part of the world.