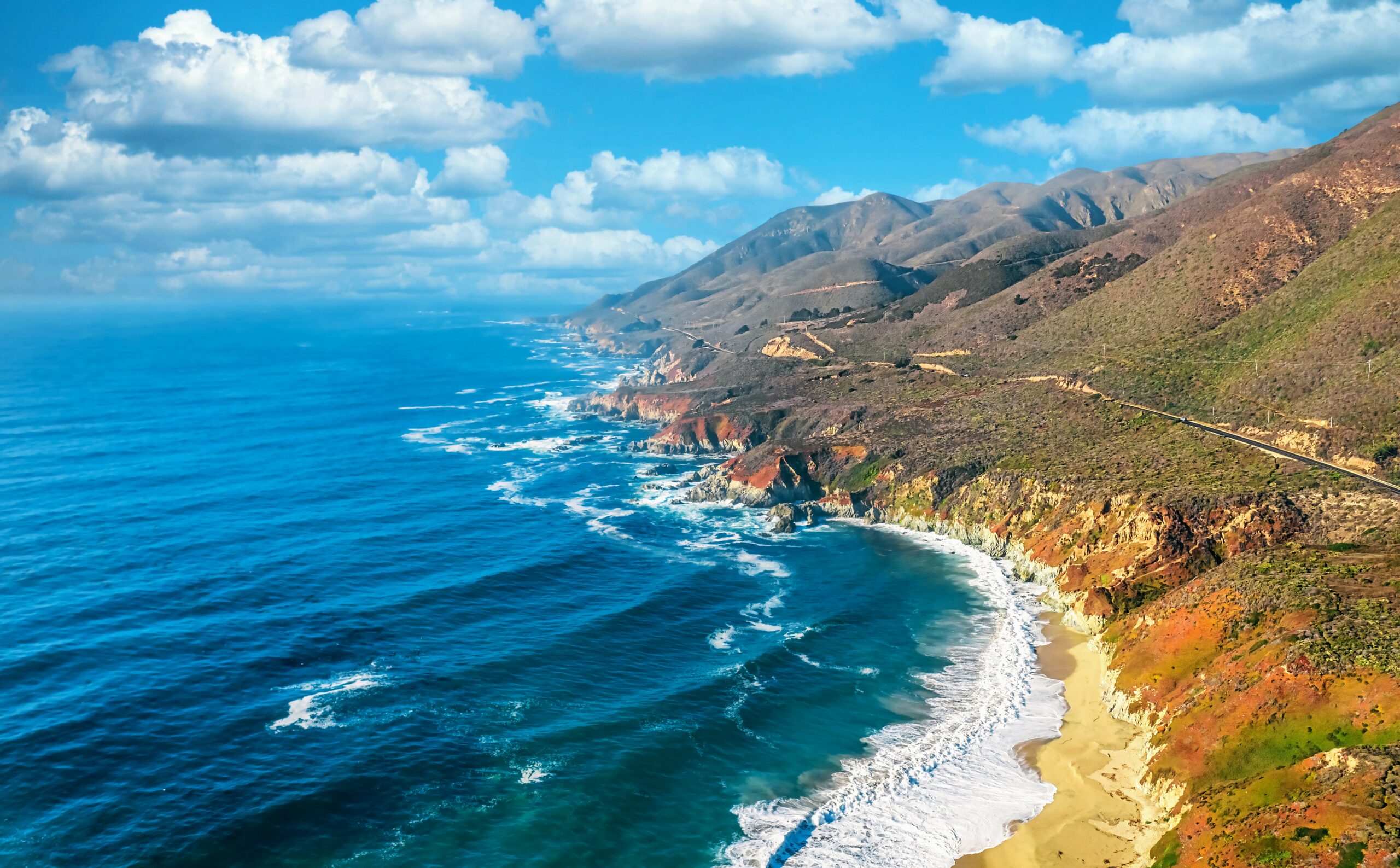 Snailfish are found in all of the world’s oceans, at depths varying from shallow intertidal to the deepest oceanic trenches. Of the approximately 400 identified species, 20 are known from the eastern Pacific, off the west coast of South America. Although the shallow-living species are relatively well studied, those that inhabit the deepest oceanic habitat, known as the hadal zone, are not well known.

In 2018, an international team of scientists studied the fauna of the Atacama Trench, an expansive underwater subduction zone that runs along the west coast of South America and is as deep as the parallel-running Andes Mountains are high. The deepest regions of this trench, lying between 6,000 and 8,000 meters below sea level, fall in the hadal zone, where conditions are characterized by immense pressures, freezing cold temperatures and pitch darkness. It is no surprise that the fauna inhabiting this trench have not been studied very much.

The team of researchers, including Newcastle University scientists, used specially engineered underwater cameras and lights that were lowered to these depths on custom-made, free-falling landers. Bait, in the form of mackerel, was attached to the landers to attract organisms to the area, and traps enabled the collection of some of these. The two landers were lowered to the depths on 18 different occasions and recorded the presence of numerous small, deep-sea creatures that inhabit this inhospitable zone, including three different types of snailfish.

Previous investigations of deep-sea trenches in many locations have confirmed the importance of snailfish in the hadal zone. They are suction-feeding predators that prey on the many small amphipods (crustaceans) also inhabiting the depths. However, the true diversity and distribution of snailfish species, particularly in the deepest regions of the ocean, remain uncertain due to the scarcity of samples. From the camera footage the researchers identified one type of snailfish that was unfamiliar to them and appeared different from what they expected.

The small blue fish, seen between about 6,000 to 7,600 m in depth, didn’t look like other hadal snailfish. Instead of being pale in color with diminutive eyes, it was blue and had large eyes – unexpected for a creature that lives in total darkness. With these features, it resembled other species of snailfish that are found living in much shallower waters.

The team managed to trap one of these unfamiliar individuals and brought it to the surface. Although it died due to the extreme change in pressure, the researchers were able to use microcomputed tomography (micro-CT) and DNA analysis to compare the new species with other members of the snailfish family. In their description, published in the journal Marine Biodiversity, they name the new species Paraliparis selti, with the specific name meaning ‘blue’ in the Kunza language of the indigenous peoples of the Atacama Desert.

To the team’s surprise, the new species appears to be a separate colonizer of the Atacama Trench and marks a new lineage of deep sea snailfish. It is not directly related to the other species known from the area. Species in the genus Paraliparis are particularly abundant in the Southern Ocean of the Antarctic and are rarely found living at depths greater than 2,000 m. This is the first time that a species from this genus has been found inhabiting the hadal zone.

Study lead author, Dr Thom Linley, a visiting researcher at Newcastle University said: “I find this family of fishes absolutely fascinating. They are not at all what we expect from a deep-sea fish and I love to show people that the world’s deepest fishes are actually pretty cute.”

“For me to get a camera down to where these animals live, it’s made of inches thick stainless steel and sapphire glass. It then films these delicate and beautiful animals perfectly adapted to this extreme environment. With engineering-built force we can only clumsily visit these animals for a short time.”

“We have been wondering for some time just what makes this type of fish so good at living deep. Maybe it was a series of lucky accidents, a chance fluke, that happened in one lineage. Finding this new species tells us that it’s bigger than that. Lightning struck twice and there is something special about this Family.”

“Paraliparis selti provides a fantastic opportunity to explore what allows fish to live so deep. If we only had a single lineage to study, we could never be sure which traits were just part of that lineage and which are the deep-sea secret sauce.”

The researchers conclude that the new species may have evolved from the cold-adapted species of the Southern Ocean, and its discovery and genetic data will help unravel how this group of remarkable fish have evolved, adapted, and diversified into the greater depths of the deep sea. This little blue fish opens new questions about the relationship between cold temperature and high-pressure adaptation and gives a new understanding of how and when life took to the deep.