Unusual, blurred seasons are confusing wildlife across the globe • Earth.com 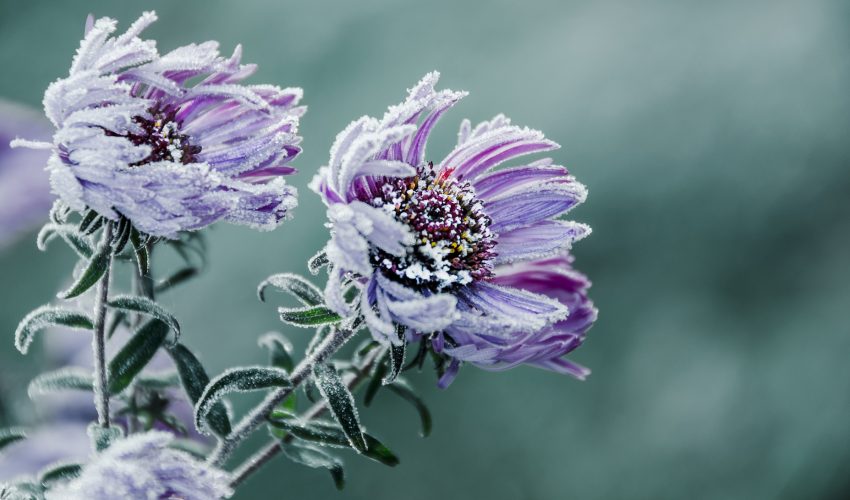 Unusual, blurred seasons are confusing wildlife across the globe

An annual review by the National Trust has found that “haywire seasons” are confusing for wildlife. The conservation agency explains that new weather patterns are helpful to some species yet harmful to others.

Ecologist and conservationist Matthew Oates has been at the National Trust since 1990. Oates pointed out that climate change is narrowing the divide between winter and summer.

“At times, it feels like the seasons are becoming less distinctive, and that makes it extremely difficult to predict how nature will react,” said Oates.

“Certain species are good at adapting, which is great, whereas others are struggling – some of them badly. We need to give wildlife the space, time and, where necessary, the support it needs, not only to survive, but to thrive.”

After 10 years of research, the experts are noticing certain patterns. Winters are milder, and summers are often stormier and wetter. Spring is arriving too early, and wildflowers, bees, and other species are emerging too soon as well.

“The impact on wildlife has been enormous, and at a time when many species are declining sharply as farming as other land uses intensify,” said Oates.

Oates explained that this “blurring of the seasons” means that new measures are needed to support habitats and their wildlife as they learn to cope with climate change.

“It’s hard to put any single event down to climate change but overall impact is quite staggering,” said Oates.

Oates is recommending that citizens adopt local monitoring strategies to keep scientists informed on what changes are taking place in their own backyards.

Experts at the National Trust say they will do everything they can to reverse population declines in nature. The organization plans to dedicate 62,000 acres of land to wildlife conservation by 2025.