Body size influences the resting positions of most animals • Earth.com 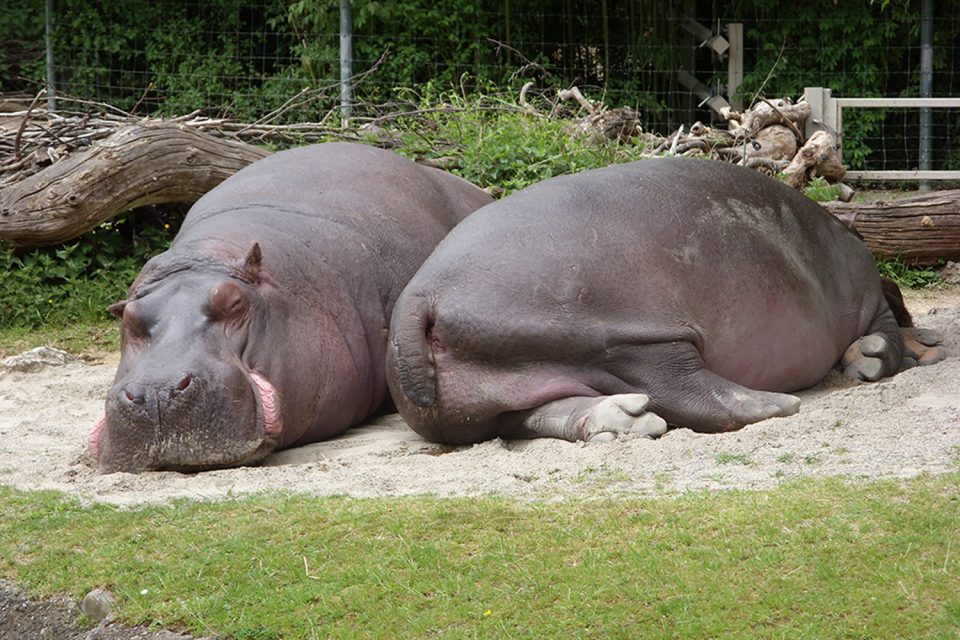 Body size influences the resting positions of most animals

The digestive systems of some animals, including cows, sheep, antelopes, and deer, depend on gravity to sort out bits of food once they have reached the stomach. In order for this process to work, the stomach must stay in the same position relative to gravity whether the animal is standing up or lying down.

The study revealed that the team’s theory was not entirely true, as the body size of the animal was found to be a better predictor of resting position than digestion type. For example, small animals with short legs spend a lot of time lying on their chests. 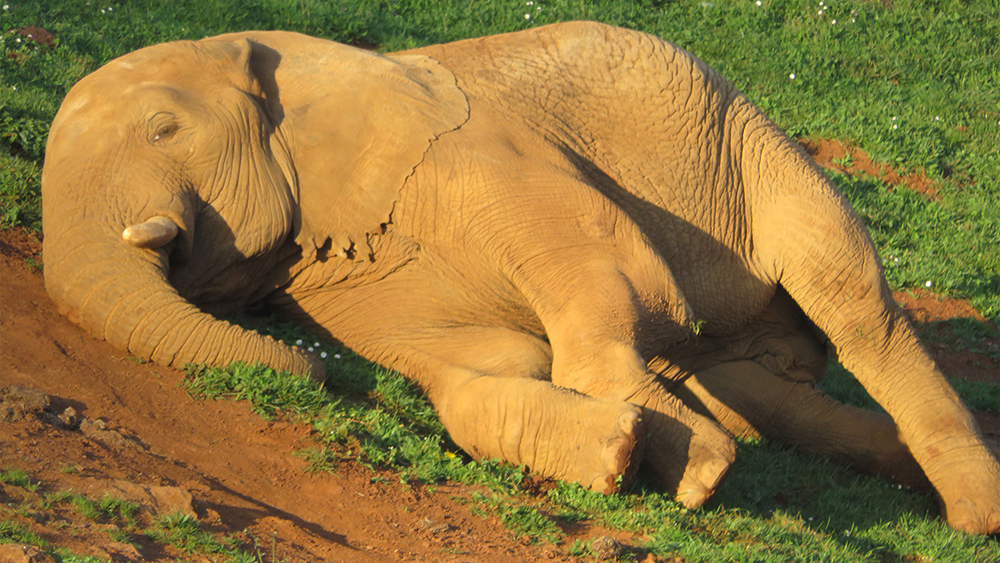 “The shorter the distance of the mid-body to the floor, the more likely the animals are to lie down,” said Professor Marcus Clauss.

Bigger animals are more likely to lie completely on their sides, which is more comfortable for their larger legs. However,  large animals such as horses also tend to rest standing up.

Elephants were found to lie on their sides more often than any other herbivore. On the other hand, older elephants avoid lying down because they have a hard time getting back up.

“For that reason it’s important that mounds of sand are available to elephants in zoos. If they are propped up slightly when lying down, even older animals can get up much more easily,” explained study co-author and elephant specialist Christian Schiffman. 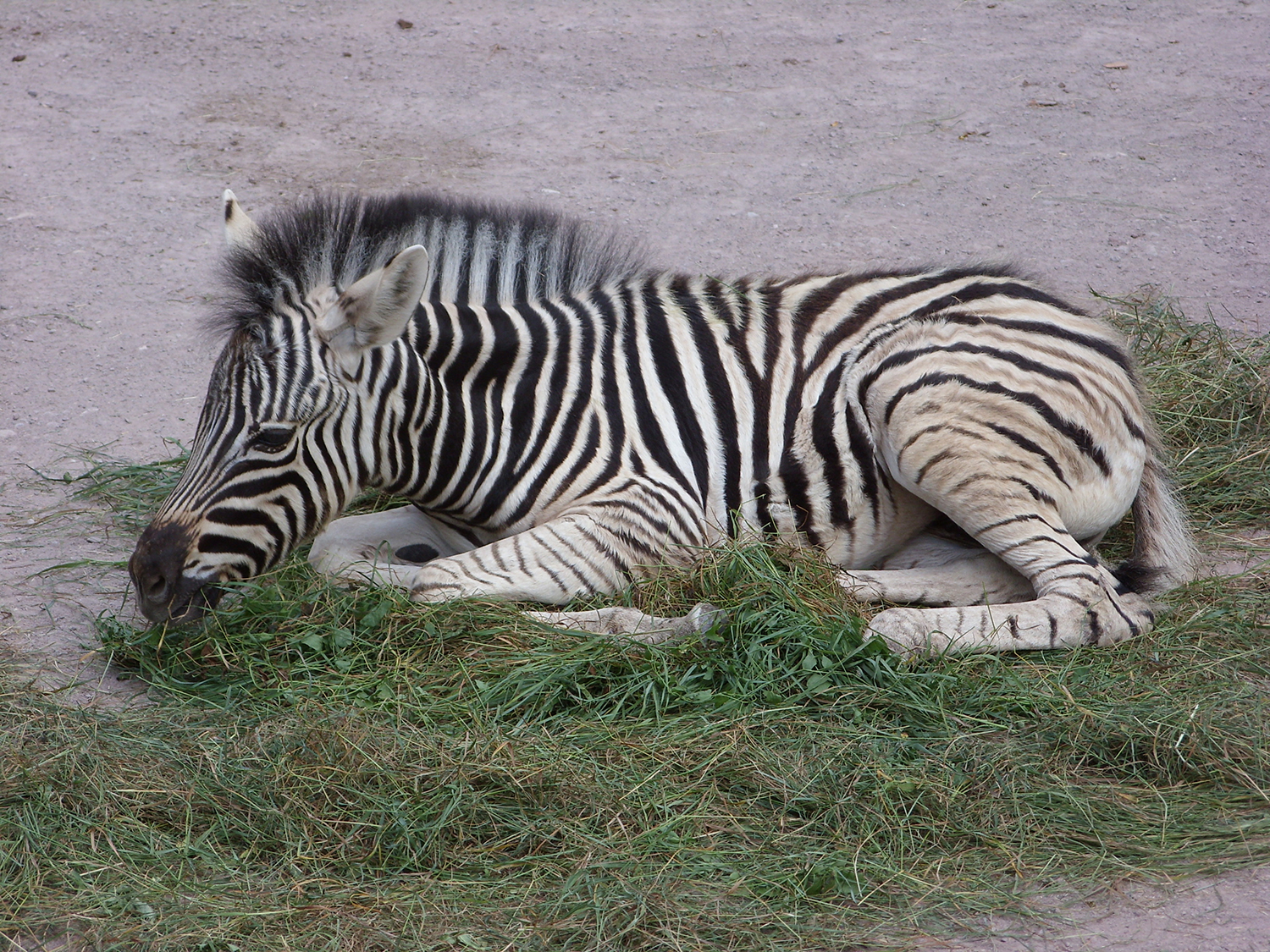 Hippos seem to remain flexible and continue to lie on their sides into old age. The kangaroo was the only animal observed in the study that occasionally rests on its back.

The research is published in the Journal of Mammalogy.
—
By Chrissy Sexton, Earth.com Staff Writer