Scientists identify the brain circuit which allows us to tune out distractions • Earth.com 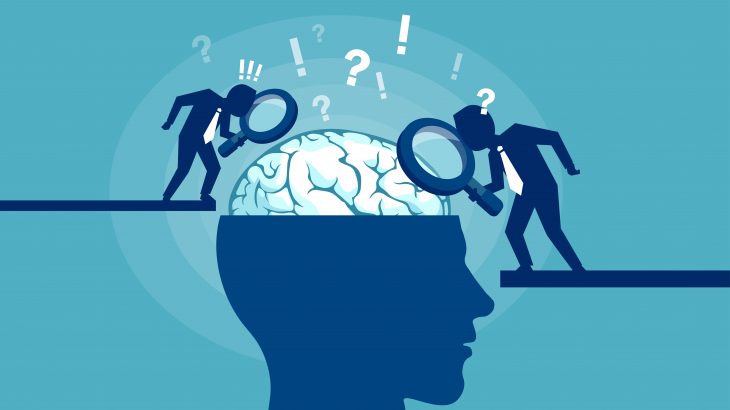 A team of neuroscientists at the Massachusetts Institute of Technology (MIT) has identified the brain circuit that allows us to tune out distracting sights and sounds. The prefrontal cortex was found to control this circuit by suppressing irrelevant sensory information as it flows into the brain through the thalamus.

“This is a fundamental operation that cleans up all the signals that come in, in a goal-directed way,” said study senior author Professor Michael Halassa.

We often block out sensory information that is bombarding our brain automatically without even realizing it. Other times, the incoming information requires a conscious effort to dismiss.

In a 2015 study, Professor Halassa and his colleagues investigated how attention can be consciously shifted between different types of sensory inputs by training mice to switch their focus between visual and auditory cues. The mice managed to suppress the competing sensory input in order to focus on the cue that was associated with a reward.

The execution of this task was found to originate in the prefrontal cortex (PFC), which is critical for decision-making and planning. In addition, an area of the thalamus that processes vision was inhibited when the animals were focusing on the sound cues. With no direct physical connection between the PFC and the thalamus, however, it was unclear how the prefrontal cortex was able to control this activity.

For the current investigation, the researchers conducted the same training in mice and mapped the brain connections that were involved. The study revealed that a PFC connection to the striatum was used to suppress visual input when the animals were paying attention to the sounds.

The researchers also identified a parallel circuit that suppresses auditory input when animals pay attention to the visual cues. For this activity, the circuit travels through parts of the striatum and thalamus that are associated with processing sound.

Next, the researchers will investigate whether impairments of this circuit may cause the hypersensitivity to noise and other stimuli that is characteristic of individuals with autism.

“Controlling noise is something that patients with autism have trouble with all the time,” said Professor Halassa. “Now there are multiple nodes in the pathway that we can start looking at to try to understand this.”