Shocking discovery reveals that the brain can communicate wirelessly • Earth.com 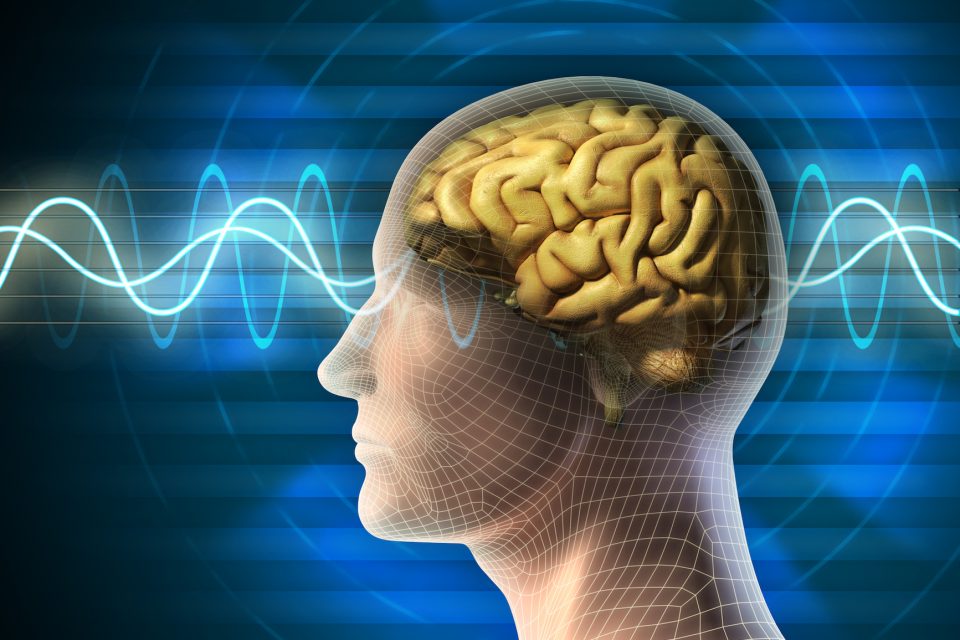 Shocking discovery reveals that the brain can communicate wirelessly

Scientists have discovered a previously unknown form of neural communication that transmits itself across brain tissue. Incredibly, the signals can even jump from neurons in one brain region to another when the tissue has been completely severed.

The study findings suggest that neurons are using an unknown process to talk to one another. The mysterious system is not related to any known communication mechanisms, such as synaptic transmission or axonal transport.

Dominique Durand is a neural and biomedical engineer at Case Western Reserve University.

“We don’t know yet the ‘So what?’ part of this discovery entirely,” said Durand. “But we do know that this seems to be an entirely new form of communication in the brain, so we are very excited about this.”

Scientists were already aware of unanswered questions regarding neural communication, including poorly understood neural oscillations that appear as slow waves in the cortex and hippocampus when we sleep.

“The functional relevance of this input‐ and output‐decoupled slow network rhythm remains a mystery,” explained neuroscientist Clayton Dickinson from the University of Alberta, who was not involved in the research. “But it’s one that will probably be solved by an elucidation of both the cellular and the inter‐cellular mechanisms giving rise to it in the first place.”

Durand and his team investigated the brain waves in hippocampal samples extracted from decapitated mice. They discovered that slow periodic activity can generate electric fields which activate neighboring cells, enabling a wireless form of neural communication.

“We’ve known about these waves for a long time, but no one knows their exact function and no one believed they could spontaneously propagate,” said Durand. “I’ve been studying the hippocampus, itself just one small part of the brain, for 40 years and it keeps surprising me.”

The team was most surprised to find that these electrical fields could activate neurons even when the brain tissue was completely severed, as long as the two pieces of tissue were in close physical proximity.

“To ensure that the slice was completely cut, the two pieces of tissue were separated and then rejoined while a clear gap was observed under the surgical microscope,” wrote the study authors. “The slow hippocampal periodic activity could indeed generate an event on the other side of a complete cut through the whole slice.”

This finding was so radical that the review committee at The Journal of Physiology wanted the experiments to be performed again before they would agree to print the study.

“It was a jaw-dropping moment, for us and for every scientist we told about this so far,” said Durand. “But every experiment we’ve done since to test it has confirmed it so far.”