How the brain decides whether to learn or stay blissfully unaware • Earth.com 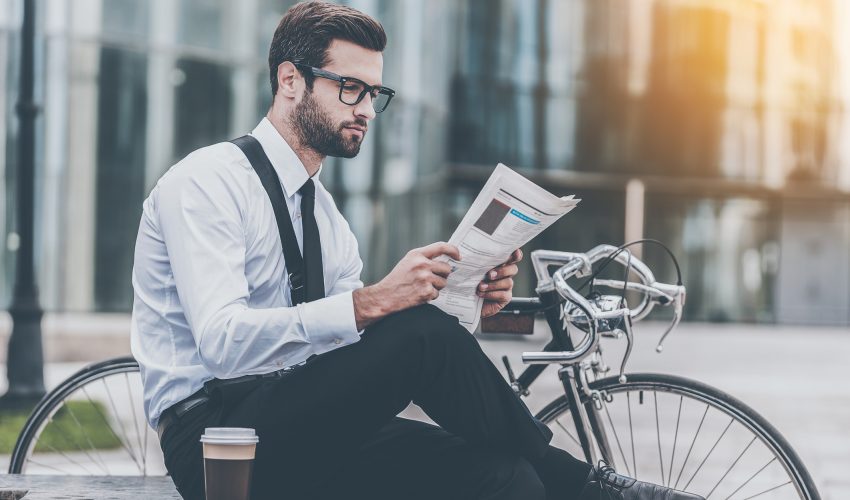 How the brain decides whether to learn or stay blissfully unaware

A team of psychologists at the University College London has investigated what happens inside of our minds when we make the decision to remain uneducated on a subject or choose to pursue knowledge. The researchers found that the same brain connections that are used to process rewards, such as food and money, are also used to gain new information.

*The pursuit of knowledge is a basic feature of human nature, however, in issues ranging from health to finance, people sometimes choose to remain ignorant,” explained study senior author Dr. Tali Sharot.

The study was focused on 62 participants who were presented with the option of receiving information or remaining ignorant about the outcome of a series of lotteries – which had both favorable and unfavorable odds.

It was also discovered that the same region – the nucleus accumbens and ventral tegmental area – displayed a pattern of activity similar to what is observed in response to material rewards when the individuals were anticipating new knowledge about the good lotteries.

“The findings may help explain why people are more likely to check their bank accounts when they believe their value has gone up and less likely to do so when they suspect it has gone down.”

Study lead author Dr. Caroline Charpentier of the California Institute of Technology added: “Our findings are consistent with the theory that beliefs have utility in and of themselves. This means believing that something will happen has the power to affect us in positive and negative ways, similar to how actual events affect us.”