Why the brain does not respond as strongly to self-touch • Earth.com 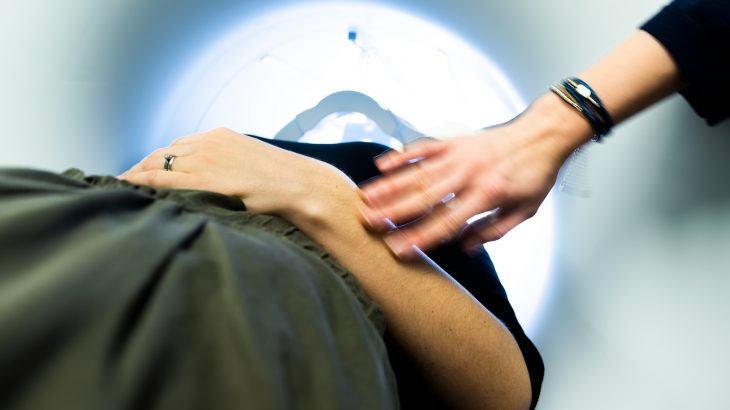 Why the brain does not respond as strongly to self-touch

A team of scientists at Linköping University has analyzed how the nervous system responds to being touched by another person compared to self-touch. The study sheds new light on how the brain makes the distinction, demonstrating that the processing of sensory perception is reduced when we are touching our own skin.

The ability to distinguish between self and others is extremely important, and problems with the concept of self are common in some psychiatric disorders. For example, patients with schizophrenia can tickle themselves, while most people who are not capable of making themselves feel ticklish. This suggests that the brain of a schizophrenic individual interprets sensory perceptions from their own body differently.

Sensory receptors in the skin transmit information about touch, pressure, heat, and cold to the spinal cord and on to the brain, where the perception is processed in different brain regions.

For the study, the team recorded images of brain activity while participants either slowly stroked their own arm or were stroked on the arm by one of the researchers. This enabled the experts to examine how these types of touch were linked to activity in different parts of the brain.

“We saw a very clear difference between being touched by someone else and self-touch. In the latter case, activity in several parts of the brain was reduced. We can see evidence that this difference arises as early as in the spinal cord, before the perceptions are processed in the brain,” said study lead author Rebecca Böhme.

The findings are consistent with a theory that the brain attempts to predict the sensory consequences of everything we do. In other words, the brain does not highly prioritize sensory perceptions that are caused by our own bodies because this type of sensory information is expected.

“Our results suggest that there is a difference as early as in the spinal cord in the processing of sensory perceptions from self-touch and those from touch by another person. This is extremely interesting,” said Böhme. “In the case of the visual system, research has shown that processing of visual impressions occurs as early as in the retina, and it would be interesting to look in more detail into how the brain modulates the processing of tactile perceptions at the level of the spinal cord.”