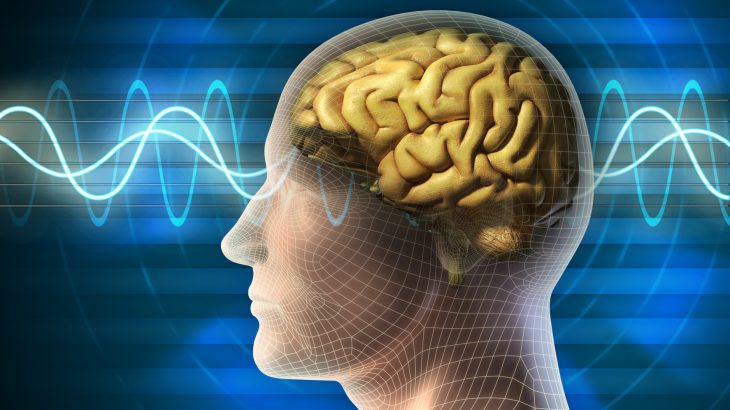 A team of neuroscientists at Emory University School of Medicine has found a focal pathway in the brain that makes people feel calm and happy when it is electrically stimulated. According to the experts, the technique is a “potentially transformative” way to keep patients relaxed during awake brain surgery.

The researchers determined that direct electrical stimulation of the cingulum bundle, a prominent white matter tract in the brain, caused immediate laughter followed by a sense of calm and happiness. After this behavior was observed in an epilepsy patient who was being monitored for seizures, the stimulation was strategically used again to keep the patient relaxed during brain surgery.

“Even well-prepared patients may panic during awake surgery, which can be dangerous,” said study lead author Dr. Kelly Bijanki. “This particular patient was especially prone to it because of moderate baseline anxiety. And upon waking from global anesthesia, she did indeed begin to panic.”

“When we turned on her cingulum stimulation, she immediately reported feeling happy and relaxed, told jokes about her family, and was able to tolerate the awake procedure successfully.”

The cingulum bundle is located under the cortex and curves around the midbrain, with a shape resembling a girdle or a belt. Study senior author Dr. Jon Willie explained that this region was a logical target because it connects many brain regions that coordinate complex emotional responses. The experts noted that the area which regulated laughter and relaxation is located at the top and front of the cingulum bundle.

“The patient described the experience as pleasant and relaxing and completely unlike any component of her typical seizure or aura,” wrote the researchers. “She reported an involuntary urge to laugh that began at the onset of stimulation and evolved into a pleasant, relaxed feeling over the course of a few seconds of stimulation.”

While further research is needed, Dr. Bijanki said that the cingulum bundle could ultimately become a new target for brain stimulation therapies to address anxiety, mood, and pain disorders.

The study is published in the Journal of Clinical Investigation.