All brains are composed of the same spectrum of neural links • Earth.com 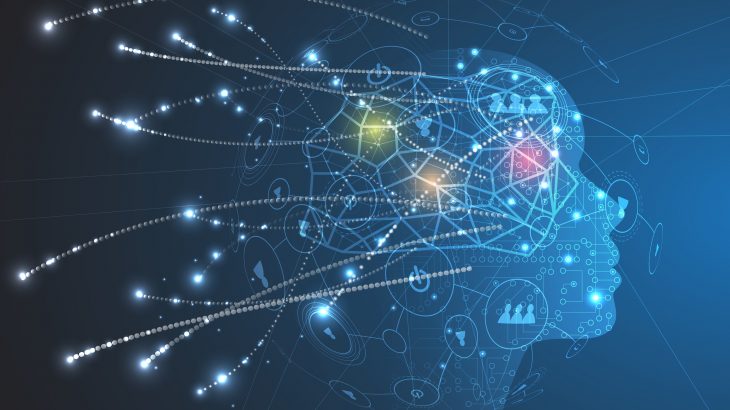 All brains are composed of the same spectrum of neural links

The brain contains many billions of neurons that are connected to thousands of others through synapses, or links, which can be strong or weak. Some links are thousands of times stronger than others, and a strong link indicates a significant influence among the connected neurons.

Scientists have found it challenging to understand the origin or the reason for such a wide range of link strengths, which is found in all brains.

A team of Israeli physicists led by Professor Ido Kanter of Bar-Ilan University recently conducted research that completely contradicted the 70-year-old theory that learning occurs only in the brain’s synapses.

The experts demonstrated that learning in the brain is actually conducted by several neuronal terminals, or dendrites. This process, which is referred to as dendritic learning, occurs much faster and much closer to the neurons than previously realized.

For the current study, the same group of experts teamed up to expand upon their research. Through advanced computational studies, the team has arrived at the conclusion that all brains are composed of the same wide spectrum of links.

“A byproduct of dendritic learning is the wide spectrum of link strengths. The dendritic learning enables us to offer an explanation for an additional universal phenomenon observed in all brains and indicates its important role,” said Professor Kanter.

“The mechanism is similar to a pool filled through a wide pipe or through a narrow one,” wrote the study authors. “The wide pipe fills the pool faster.”

The brain is very dynamic, and each link significantly varies during brain activity. The overall portion of strong and weak links remains constant, but individual links can become weaker or stronger.

“This dynamic brain activity leads to the capability that when we think about an issue several times we may find different solutions,” wrote the researchers.

In addition, dendritic learning, is expected to provide new insight for advanced learning algorithms and applications based on artificial intelligence.