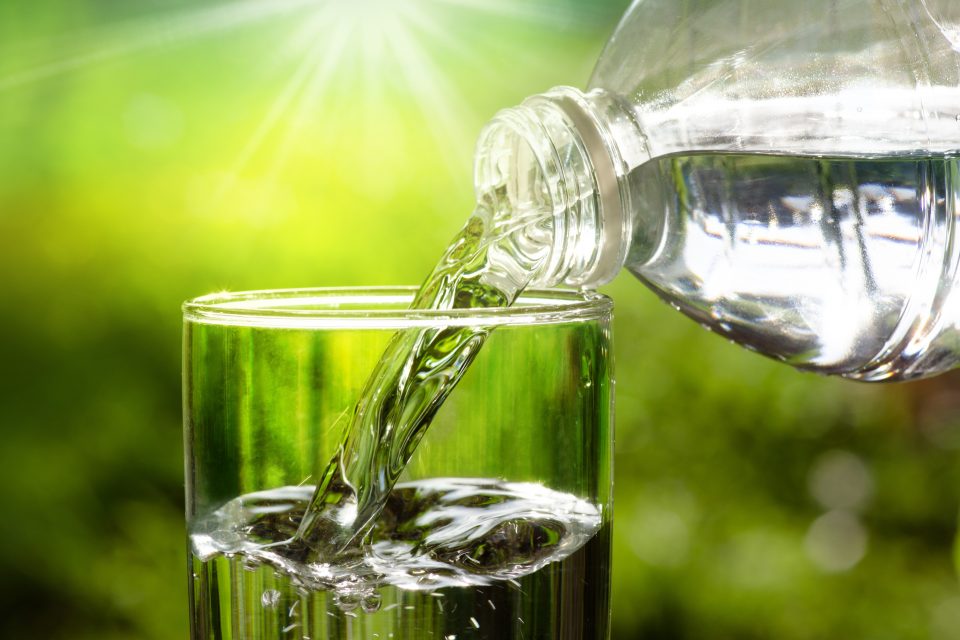 In a groundbreaking study led by Monash University, experts have developed technology that harnesses the power of sunlight to desalinate and purify water. The team demonstrated that brackish water or seawater can be transformed into clean drinking water in less than 30 minutes.

The desalination system, which uses metal-organic frameworks (MOFs) and sunlight to purify water, has the potential to provide safe drinking water for millions of people.

The study shows that each kilogram of MOF can remove harmful particles from 139.5 liters of water. In addition, the technology is more energy efficient than current desalination systems.

According to the World Health Organization, drinking water should have a total dissolved solid (TDS) of less than 600 parts per million (ppm). The researchers found that their system is capable of delivering water with a TDS of less than 500 ppm. Once the water is purified, the MOF is ready to be reused after four minutes of exposure to sunlight.

“Desalination has been used to address escalating water shortages globally. Due to the availability of brackish water and seawater, and because desalination processes are reliable, treated water can be integrated within existing aquatic systems with minimal health risks,” said Professor Wang.

“But, thermal desalination processes by evaporation are energy-intensive, and other technologies, such as reverse osmosis, has a number of drawbacks, including high energy consumption and chemical usage in membrane cleaning and dechlorination.”

“Sunlight is the most abundant and renewable source of energy on Earth. Our development of a new adsorbent-based desalination process through the use of sunlight for regeneration provides an energy-efficient and environmentally-sustainable solution for desalination.”

Metal-organic frameworks are a class of compounds that contain metal ions which form a crystalline material with the largest surface area of any known material. Incredibly, MOFs are so porous that they could fit the entire surface of a football field in a teaspoon.

The researchers created a metal-organic framework called PSP-MIL-53, which was able to yield a substantial amount of fresh water with very low energy consumption. The system was tested using water with a TDS of 2,233 ppm.

“This study has successfully demonstrated that the photoresponsive MOFs are a promising, energy-efficient, and sustainable adsorbent for desalination,” said Professor Wang.

“Our work provides an exciting new route for the design of functional materials for using solar energy to reduce the energy demand and improve the sustainability of water desalination.”

“These sunlight-responsive MOFs can potentially be further functionalised for low-energy and environmentally-friendly means of extracting minerals for sustainable mining and other related applications.”

The research is published in the Nature Sustainability.