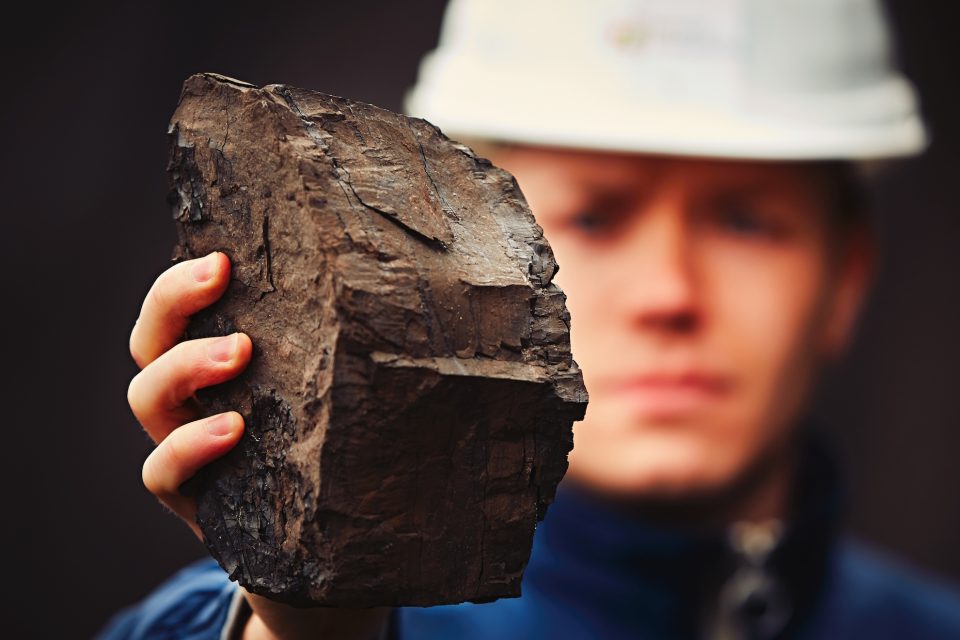 Substance found in brown coal can combat tick-borne virus. Scientists have used a combination of high-resolution mass spectrometry and chemoinformatics to identify specific molecular components of humic substances in brown coal, and in the process, found antiviral substances that could combat the tick-borne encephalitis virus.

Humic substances found in coal, soil, and peat, are one of many natural multicomponent mixtures that are important sources of biologically active compounds. And gaining a better understanding of what these mixtures are made of (a challenging task, in itself) can help scientists develop new drugs.

However, the scientists involved in this study were able to reveal that humic substances inhibit the reproduction of the tick-borne encephalitis virus. They were able to come to this conclusion using high-resolution mass spectrometry to analyze the composition of humic samples and chemoinformatics.

Using this analysis, the team was able to compare their results against databases of chemical compounds and were able to identify the compounds’ structure.

These findings were performed by a team of scientists from Russia’s Skolkovo Institute of Science and Technology (SKOLTECH), the M.P. Chumakov Federal Scientific Center for Research and Development of Immune-and-Biological Products of the Russian Academy of Science, and M.V. Lomonosov Moscow State University. The results were published in Scientific Reports.

“We made an attempt at understanding the structural reasons behind the antiviral activity of the molecular components of humic substances,” said Alexander Zherebker, PhD, a Research Scientist from SKOLTECH. “Aware that standard methods of complex mixture separation do not work for humic substances, we looked at some known structures matching the molecular compositions determinable by mass spectrometry and noticed that some structures correspond to compounds often extracted from natural sources, for example, flavonoids.”

“We undertook further mass spectrometry experiments,” he continued, “which suggest that there can indeed be a match between the types of structures we found in the databases and the molecular components of humic systems.”

The study’s results are the first in what will be more detailed research into humic substances and how they can be used in a pharmaceutical setting.