Bumblebees are waking up too early from hibernation • Earth.com 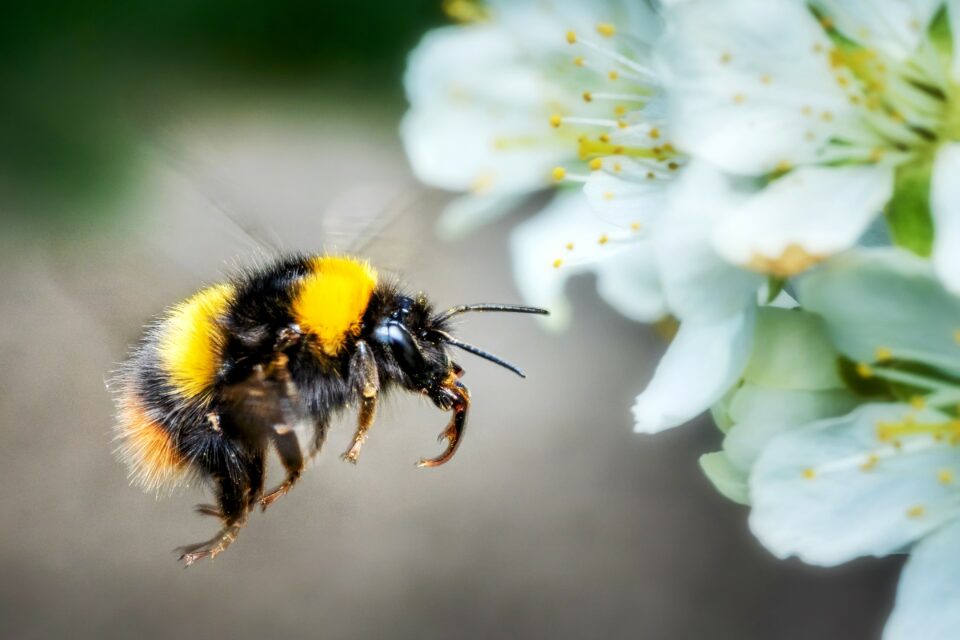 As climate change drives hotter temperatures worldwide, spring is arriving earlier than ever in parts of North America. According to a recent study led by the University of Ottawa, the shift to an early spring may have serious consequences for bumblebees and the crops that depend on them for pollination.

The experts report that bumblebees are not shifting their activity to earlier in the year, which threatens their ability to find food sources or causes the bees to miss out on food altogether. The study is one of the first to examine the effect of seasonal weather changes in relation to bumblebees.

“Bumblebee survival is strongly in our best interest, as we rely heavily on bee-pollinated agricultural crops, including vegetables, fruits, and even clothing fibres such as cotton. The over 40 bumblebee species that are native to North America provide this invaluable economic service.”

For bumblebees who emerge from winter hibernation before the arrival of spring flowers, survival is not likely. As a result,  smaller colonies will appear the following year.

In collaboration with Professor Jeremy Kerr, Koppel examined the relationship between climate and the spring emergence of bumblebees. The researchers analyzed a database of specimens from museum collections across North America, which included 17,000 individuals of 21 species.

The results of the analysis confirmed that climate strongly explained variation in spring emergence timing in 15 of the 21 bumblebee species.

“This research has demonstrated that bumblebee emergence timing can be biased heavily in the direction of climate changes, which has implications for similar research on other species, as well as for the urgent conservation of these valuable pollinator species,” said Koppel. “This study provides a roadmap for evaluating large-scale temporal responses to climate change for many insects and other animals.”

The research is published in the journal Biological Conservation.