Burnout from your job can be detected in your saliva • Earth.com 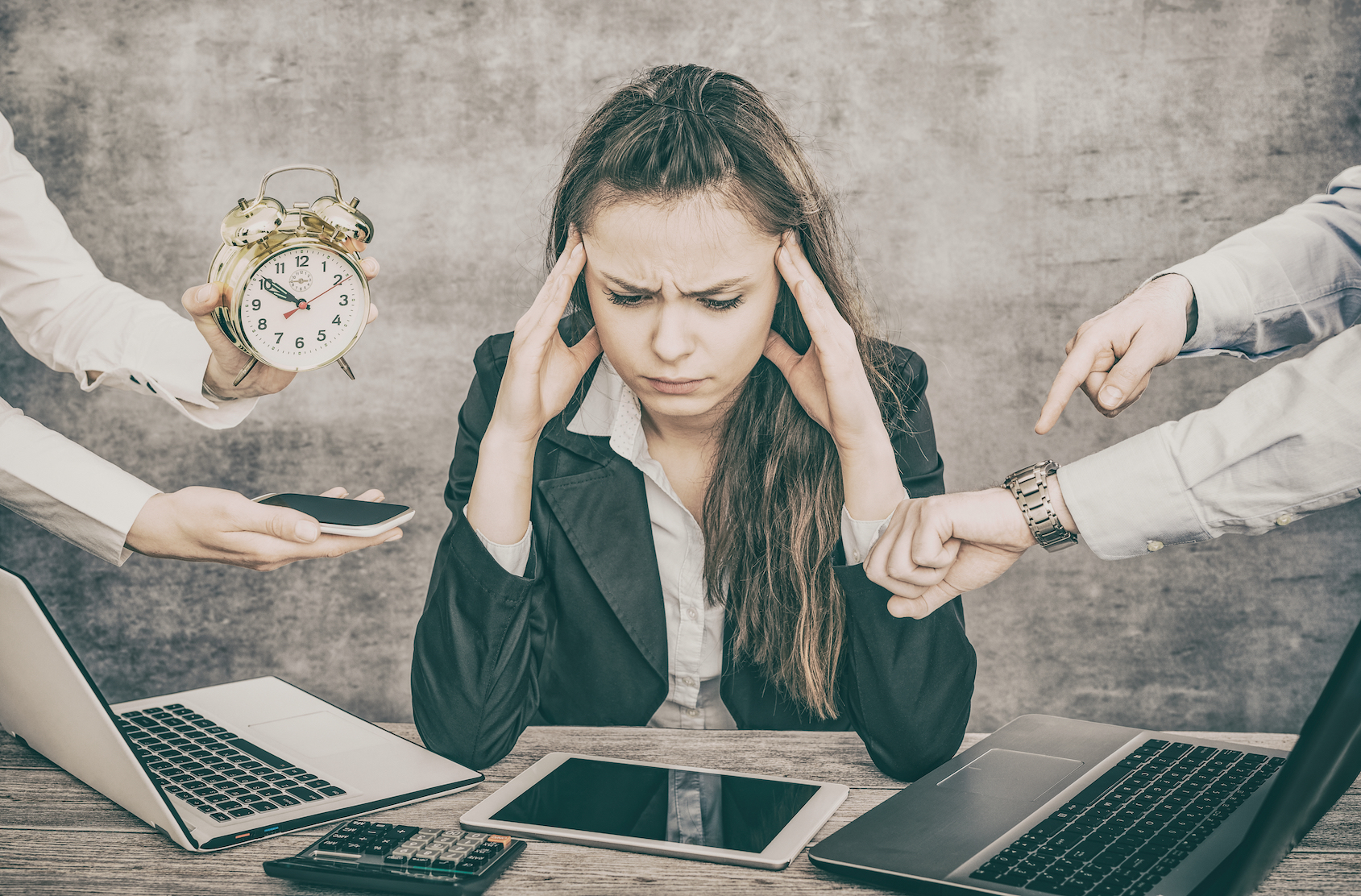 Burnout from your job can be detected in your saliva

A team of scientists from the Medical University of Vienna has developed a saliva test that can identify whether or not an individual is at risk of becoming burned out at work. The technique measures levels of cortisol, which can be boosted to dangerous levels by chronic stress.

Cortisol is produced in the body to help regulate processes such as metabolism and immune response. When people are under extreme stress, this hormone persists in higher concentrations.

Elevated cortisol levels have been referred to by some experts as “public health enemy number one,” due to an association with many serious health issues including lower immune function, higher blood pressure and cholesterol, weight gain, and heart disease. Cortisol excess also increases the risk of depression and mental illness.

The Austrian researchers used clinical trials to investigate the accuracy of the saliva tests. The study was focused on 66 participants, who submitted saliva samples and reported on work-related stress through surveys.

The experts conducted saliva swabs between 11:30 a.m. and 12:30 p.m., and then again just before bedtime. The study revealed that all 40 participants who reported high levels of stress at work showed significantly higher levels of cortisol in both samples. The test was found to be nearly 100 percent accurate, but further trials will be needed to confirm this accuracy.

The researchers said that the stress markers identified in their research can be used for the preventive diagnosis of people who are at a greater risk of burnout. Detecting and treating chronic stress could not only lessen the effects of work burnout, but could also dramatically improve an individual’s physical and mental health.