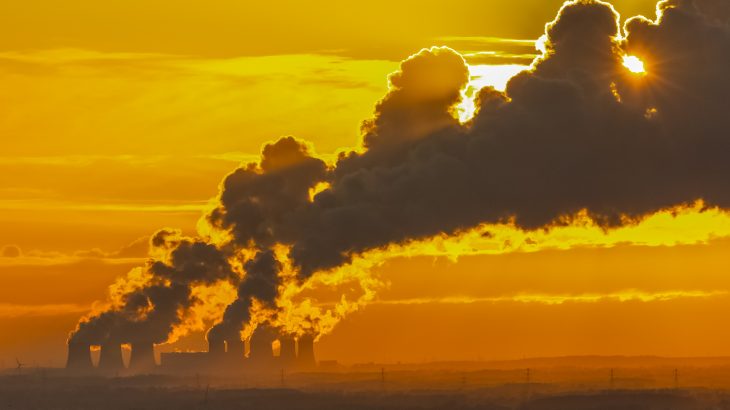 A new study from Imperial College London (ICL) has found that carbon capture and storage could be far more efficient in meeting global climate goals than what was previously realized.

Carbon capture and storage is one of the key strategies described by the Intergovernmental Panel on Climate Change (IPCC) to limit global warming to less than 2°C above pre-industrial levels for the rest of this century.

According to IPCC reports, CCS would be an effective approach to lowering emissions if used alongside other interventions, such as renewable energy.

Using computer models, the IPCC simulated around 1,200 scenarios that would support global climate goals. The majority of these scenarios relied on the use of carbon capture and storage.

The ICL study has now revealed that storing up to 2,700 gigatons (Gt) of CO2 would be enough to meet the IPCC’s global warming targets. Previous studies have established that there is more than 10,000 Gt of storage space available for CCS globally.

The study also revealed that the current rate of growth in the installed capacity of CCS is on track to meet some of the climate targets identified by the IPCC, but that efforts should focus on maintaining this growth while identifying enough underground space to store CO2.

Carbon store and capture involves trapping CO2 at its source, such as fossil-fuel power plants, and storing it underground so that it is not released into the atmosphere.

Prior to this study, however, the amount of storage space needed for widespread CCS was not entirely clear.

Beyond estimating the space needed for CCS at 2,700 gigatons or less, the research is the first to show that there has been 8.6 percent growth in CCS capacity over the past 20 years.

“However, until now, we didn’t know if these targets were achievable given historic data, or how these targets related to subsurface storage space requirements.”

“We found that even the most ambitious scenarios are unlikely to need more than 2,700 Gt of CO2 storage resource globally, much less than the 10,000 Gt of storage resource that leading reports suggest is possible. Our study shows that if climate change targets are not met by 2100, it won’t be for a lack of carbon capture and storage space.”

The study is published in the journal Energy & Environmental Science.