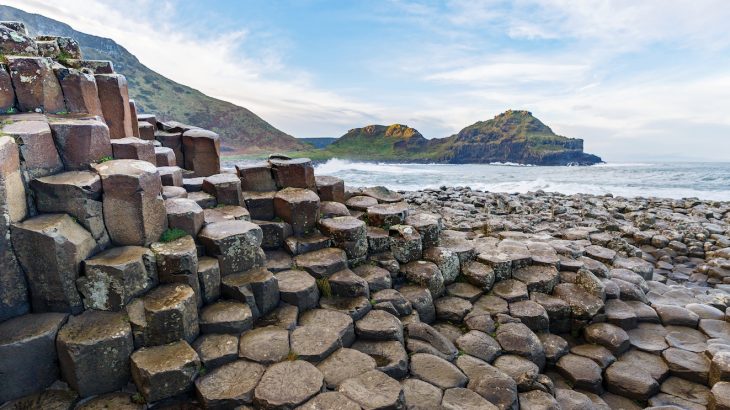 An international team of researchers and engineers working with Iceland’s CarbFix project has devised a new method of carbon sequestration that turns dissolved carbon dioxide into solid rock.

The technology mimics the natural process of carbon being absorbed by basalt rock, which usually takes place over thousands of years.

“With this method we have actually changed the time scale dramatically,” said geologist Sandra Osk Snaebjornsdottir.

The technique, which has been developed in a collaboration among experts from utility company Reykjavik Energy, the University of Iceland, France’s National Centre for Scientific Research, and Columbia University, dissolves CO2 into a type of “fizzy water.”

The method uses steam to capture CO2 and convert into condensate, or a liquid formed by condensation. “Basically we are just making soda water out of the CO2,” explained project director Edda Sif Aradottir.

The liquid substance is then transported through pipes to a site several miles away. Under high pressure, it is injected into basalt rocks that are 3,300 feet beneath the ground in Iceland.

When the liquid makes contact with the calcium, magnesium, and iron in the basalt, it begins to mineralize. “Almost all of the injected CO2 was mineralized within two years in our pilot injection,” said Snaebjornsdottir.

The researchers conducted their experiments in the Hellisheidi geothermal power plant, where the method has effectively reduced CO2 emissions by one-third. This is the equivalent of 12,000 tons of CO2 that was intercepted using the technology.

Despite its success in Iceland, the experts noted that the technique may not as be feasible in other regions. For each ton of CO2 injected and solidified, the method requires 25 tons of desalinated water.

“I agree that the process uses a lot of water, but we gain a lot by permanently getting rid of CO2 that otherwise would be floating around the atmosphere,” said Aradottir.

The CarbFix team is currently working to facilitate the widespread application of their method. The researchers believe this secure and environmentally friendly approach to reducing atmospheric CO2 levels will prove to be an important solution for fighting climate change.

For more information about the history of the CarbFix project, visit the official site.