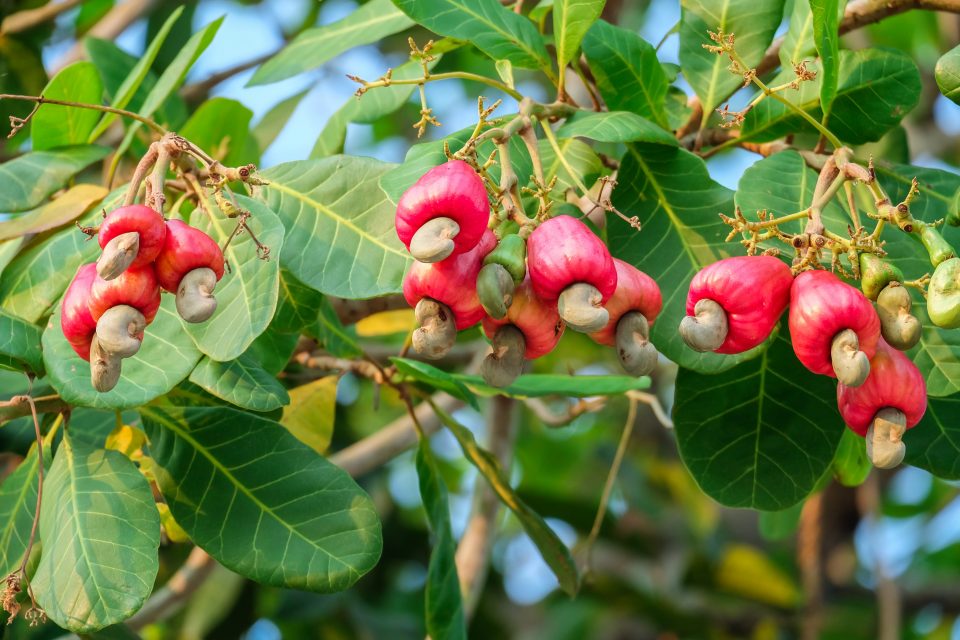 A substance that is found in cashew shells can restore damaged nerves, according to a study from  Vanderbilt University Medical Center.

In lab experiments, the researchers identified  a chemical compound in the shell of the cashew nut that promotes the repair of myelin, an insulating layer that forms around nerves for protection.

The myelin sheath is made up of protein and fatty substances that allow electrical signals to transmit quickly and efficiently along the nerve cells.

Damage to this protective layer, which is known as demyelination, is a hallmark of multiple sclerosis and other diseases of the central nervous system.

“We see this as an exciting finding, suggesting a new avenue in the search for therapies to correct the ravages of MS and other demyelinating diseases,” said study senior author Dr. Subramaniam Sriram.

Dr. Sriram and team turned their attention to a cashew shell compound called anacardic acid because it is known to inhibit an enzyme involved in gene expression called histone acetyltransferase (HAT). The researchers had already discovered that whatever inhibits HAT triggers the production of IL-33.

The study authors describe a range of new findings that implicate the potential for anacardic acid to be used to treat demyelinating diseases.

For example, an experiment with rat cells in vitro showed that the addition of the compound initiated the production of IL-33 and rapidly increased the expression of myelin genes and proteins.

In a separate experiment based on an animal model of demyelination, anacardic acid was also found to enhance myelination and the increases in myelin were dose-dependent. The results of two additional trials indicate that the compound could even reduce paralysis.