CBD may be an effective treatment for opioid and heroin addiction • Earth.com 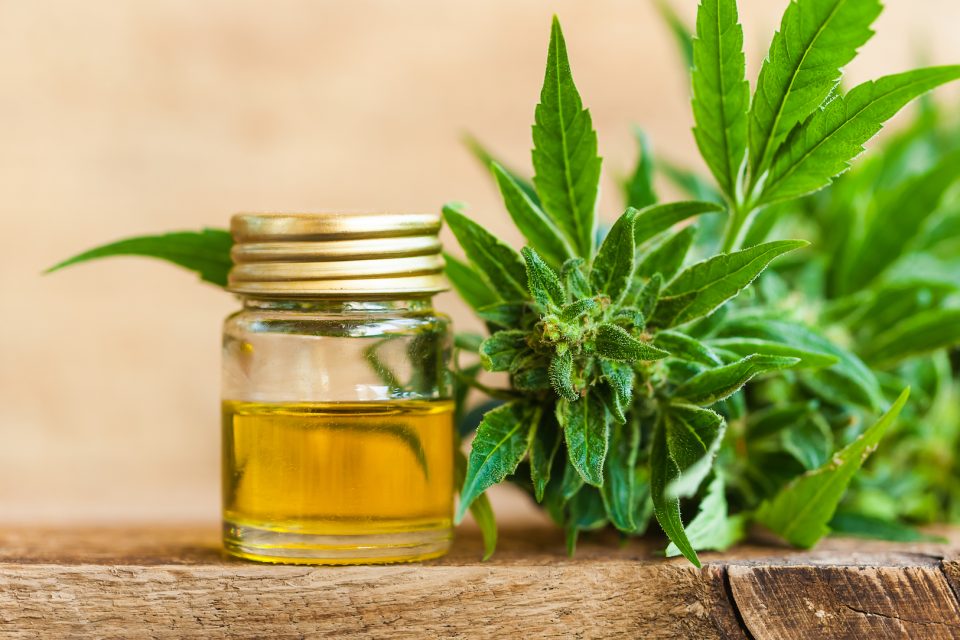 CBD may be an effective treatment for opioid and heroin addiction

A new study from the Icahn School of Medicine at Mount Sinai indicates that cannabidiol (CBD) can make it easier for people to overcome addiction. Among individuals with a history of heroin or opioid abuse, CBD reduced anxiety and cue-induced craving.

The use of heroin and prescription opioid medications in the United States has resulted in more than 300,000 deaths over the last decade. Despite this unprecedented epidemic, however, there are limited treatment options.

Two of the non-opioid medications that are currently available, methadone and buprenorphine, are designed to work on the same opioid receptors as heroin. However, these medications are not only potentially addictive, but are also tightly regulated by the government. This means that the treatments are unavailable to many people diagnosed with opioid use disorder.

“To address the critical need for new treatment options for the millions of people and families who are being devastated by this epidemic, we initiated a study to assess the potential of a non-intoxicating cannabinoid on craving and anxiety in heroin-addicted individuals,” said study first author Dr. Yasmin Hurd.

“The specific effects of CBD on cue-induced drug craving and anxiety are particularly important in the development of addiction therapeutics because environmental cues are one of the strongest triggers for relapse and continued drug use.”

For the study, 42 drug-abstinent men and women were randomly assigned to receive 400 mg of CBD, 800 mg of CBD, or a matching placebo. The participants were exposed to neutral and drug-related cues immediately following administration, 24 hours later, and seven days after the third and final daily CBD or placebo administration.

Neutral cues were three-minute videos of relaxing nature scenes, while drug-related cues were videos that showed intravenous or intranasal drug use and heroin-related paraphernalia. At different times throughout the sessions, measurements of opioid craving, anxiety, positive and negative affect, and vital signs were obtained.

The study revealed that CBD significantly reduced both the craving and anxiety induced by drug cues compared with the placebo. The positive effects of CBD persisted seven days after exposure, which suggests that the benefits of CBD as a treatment are long-lasting, even when the cannabinoid would not be expected to be present in the body.

The study is published in the American Journal of Psychiatry.