Cell phones do not cause brain cancer, largest study yet finds • Earth.com 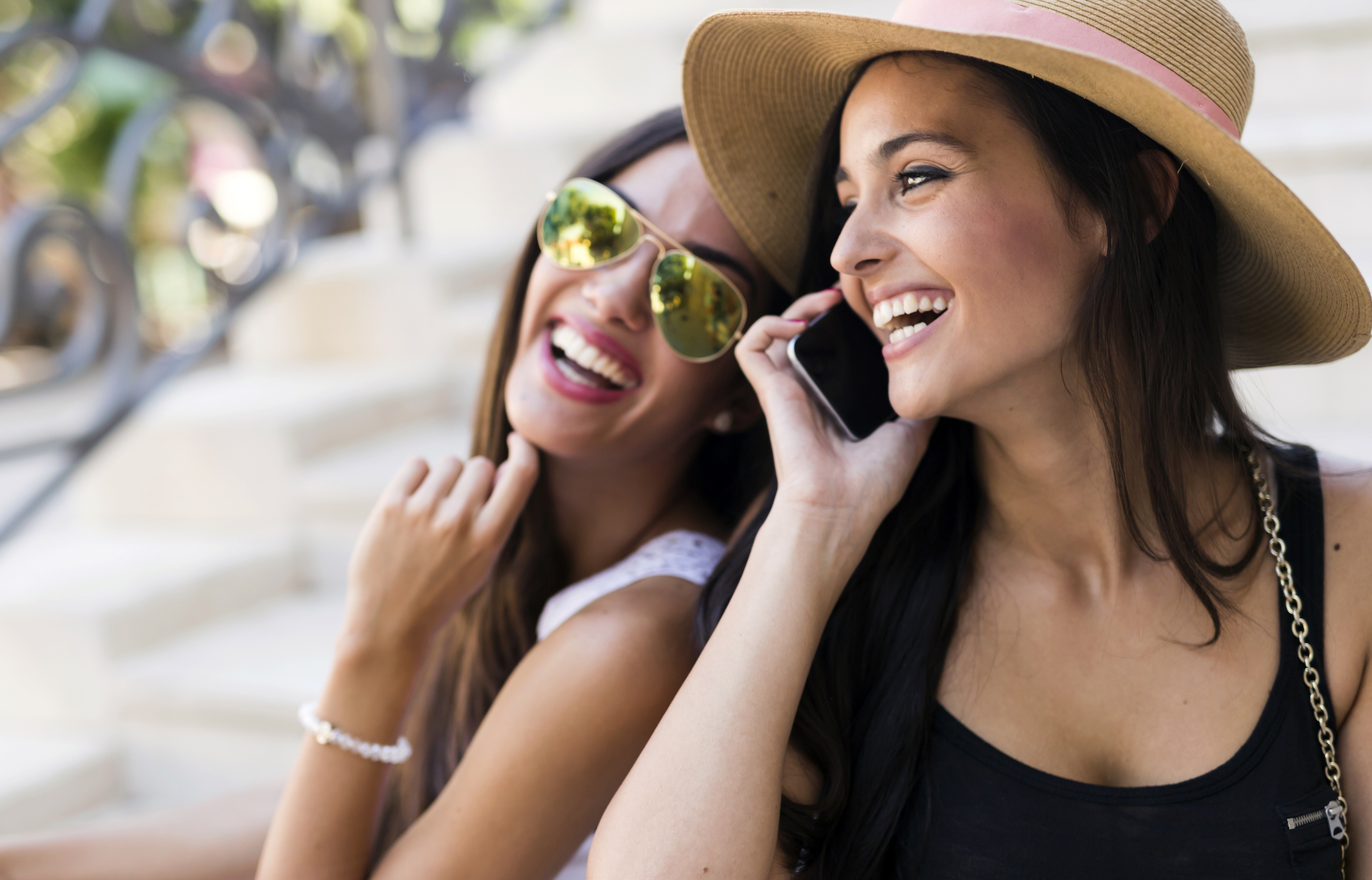 Cell phones do not cause brain cancer, largest study yet finds

The largest study to ever investigate the possible association between mobile phones and brain cancer has found no evidence to support the theory.

Research led by the Barcelona Institute for Global Health (ISGlobal) was focused on data from over 9,000 participations in a study called INTERPHONE, which compared primary brain cancer risk against the high-frequency electromagnetic radiation (EMF) generated by mobile phone use.

The safety of EMF waves has been the subject of much debate. These electromagnetic fields cannot be seen yet surround us in everyday life, originating in common sources such as televisions, computers, and microwaves.

In 2011, after a review of existing research, the World Health Organization’s International Agency for Research on Cancer concluded that there was enough reason to classify radiofrequency EMF as a possible carcinogen.

Despite well-documented concerns, however, the new analysis from ISGlobal suggests that EMF waves do not increase the risk of developing brain tumors.

On the other hand, the study authors acknowledged that only about one in ten of the individuals evaluated had been exposed high levels of EMF, and only one in a hundred had been exposed to intermediate frequencies. This means that the risk could still be greatly underestimated.

In addition, the study results showed that brain tumors occurred more often among individuals that had been exposed to EMF in the last decade.

“Although we did not find a positive association, the fact that we observed indication of an increased risk in the group with most recent radiofrequency exposure deserves further investigation,” explained study first author Javier Vila.

As for future research, more advanced tools must be developed to gain more accurate insight into the potential risks involved with EMF, as well as the roles of different chemical reactions to the radiation.