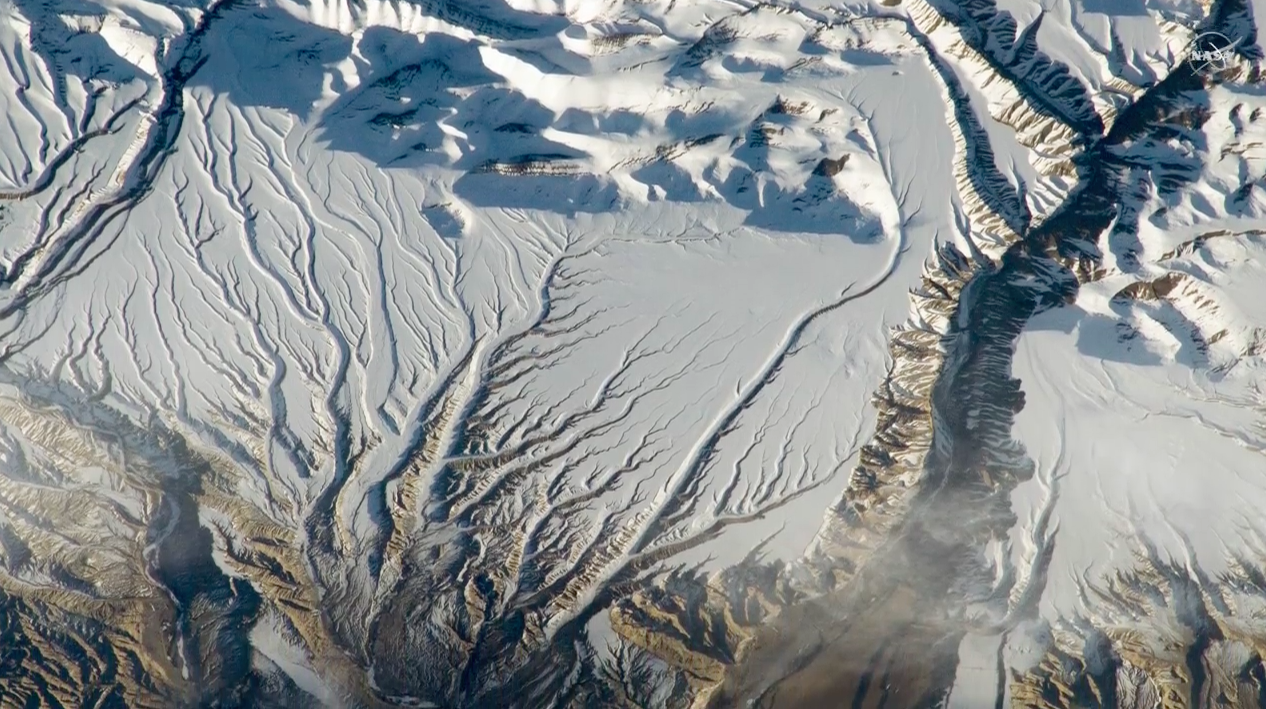 A team of NASA scientists used 14 years of satellite observations along with data on human activities to analyze freshwater changes across the planet. The researchers found that freshwater supplies have been mostly stable in some regions, while freshwater has fluctuated substantially in other regions.

To identify global water supply trends, the team accessed data from the Gravity Recovery and Climate Experiment (GRACE), a spacecraft mission that tracked freshwater in 34 regions around the world from 2002 to 2016.

“What we are witnessing is major hydrologic change,” said study co-author Jay Famiglietti of NASA’s Jet Propulsion Laboratory. “We see a distinctive pattern of the wetland areas of the world getting wetter – those are the high latitudes and the tropics – and the dry areas in between getting dryer. Embedded within the dry areas we see multiple hotspots resulting from groundwater depletion.”

By combining GRACE satellite imagery with precipitation data, irrigation maps, and published reports of human activities, the experts were able to investigate the driving forces behind freshwater trends. They found that shifting water supplies are influenced by many factors including climate change, human water management, and natural cycles.

“This is the first time that we’ve used observations from multiple satellites in a thorough assessment of how freshwater availability is changing everywhere on Earth,” said Dr. Rodell.

“A key goal was to distinguish shifts in terrestrial water storage caused by natural variability – wet periods and dry periods associated with El Niño and La Niña, for example – from trends related to climate change or human impacts, like pumping groundwater out of an aquifer faster than it is replenished.”

Freshwater is found in rivers, lakes, groundwater, soil, snow, and ice. When freshwater is lost from the world’s polar ice sheets, this can trigger sea level rise. Famiglietti noted that while water loss in melting ice sheets is clearly driven by climate change, further research is required to determine the factors that are underlying freshwater changes in other regions.

“The pattern of wet-getting-wetter, dry-getting-drier during the rest of the 21st century is predicted by the Intergovernmental Panel on Climate Change models, but we’ll need a much longer dataset to be able to definitively say whether climate change is responsible for the emergence of any similar pattern in the GRACE data,” said Famiglietti.

Groundwater is largely affected by agricultural activities, but rainy and dry weather conditions also have a big impact on groundwater levels. Famiglietti said that this combination was likely the cause of major groundwater depletion in California’s Central Valley from 2007 to 2015. Southwestern California lost 4 gigatons of freshwater per year during this time frame.

From 2002 to 2016, agricultural pressures in Saudi Arabia led to a loss of 6.1 gigatons of groundwater per year. Satellite images revealed an explosive growth of irrigated farmland in this region beginning in 1987.

In other parts of the world, changes in freshwater storage were not linked to human activities. For example, in Africa’s western Zambezi basin and Okavango Delta, water storage increased at an average rate of 29 gigatons per year from 2002 to 2016. Rodell explained that this trend can likely be attributed to natural rainfall variability that occurs over decades in this region of Africa.