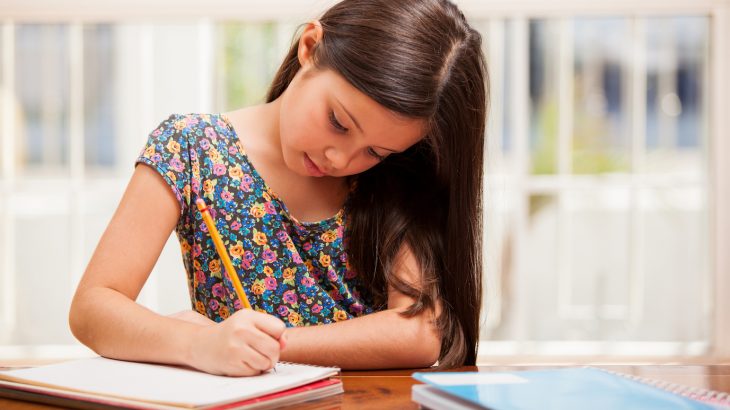 In a new study published by the Society for Research in Child Development, experts have found that children are taking notice of how adults face challenges and the amount of effort they are willing to put into reaching their goals.

The research suggests that these actions, along with the words of encouragement adults may use, have a significant effect on persistence among children.

“Our work shows that young children pay attention to the successes and failures of the adults around them and, reasonably, don’t persist long at tasks that adults themselves fail to achieve,” said study lead author Julia A. Leonard of the University of Pennsylvania. “However, we found that when adults could complete a task successfully, speaking about the value of the effort and letting children see the hard work that went into achieving the goal, it encouraged persistence in children who were watching.”

The investigation was focused on 520 children between the ages of four and five years old from a range of socioeconomic and ethnic backgrounds. The researchers wanted to examine how their level of persistence may be affected by their observations of adults’ actions, such as how much effort they put into a task and whether they succeeded or failed.

The study authors also analyzed how persistence was affected by the words of adults. For example, before a child attempted a task, an adult may have said “This will be hard,” or “You can do this.” Adults may have also offered value statements, such as “Trying hard is important.”

Persistence was measured based on how hard a child chose to work at the same task attempted by the adults, which was a task that was difficult and new to the children. The different scenarios presented to the children included: they heard adults’ comments without seeing the tasks being executed, they observed an adult demonstrating either high or low effort at the task, or they watched as an adult succeeded or failed.

The study revealed that children worked harder at a task after they saw adults succeed compared to when they saw adults fail. In fact, an adult’s efforts only affected a child’s persistence when the task was successfully completed. Overall, the persistence of the children was found to be highest when adults exerted effort at their task, succeeded, and talked about the value of making that effort.

According to the study authors, the findings show that young children are attentively watching the adults around them and actively learning from their words, efforts, and outcomes to determine how hard they themselves should try at tasks. In order to encourage persistence in a child, adults should demonstrate how hard work leads to success through both actions and value statements.

“Our study suggests that children are rational learners – they pay attention first and foremost to whether adults succeed at their goals,” said study co-author Professor Laura Schulz. “But when adults succeed, children are also watching how hard adults try and what adults say about the value of effort.”

The research is published in the journal Child Development.