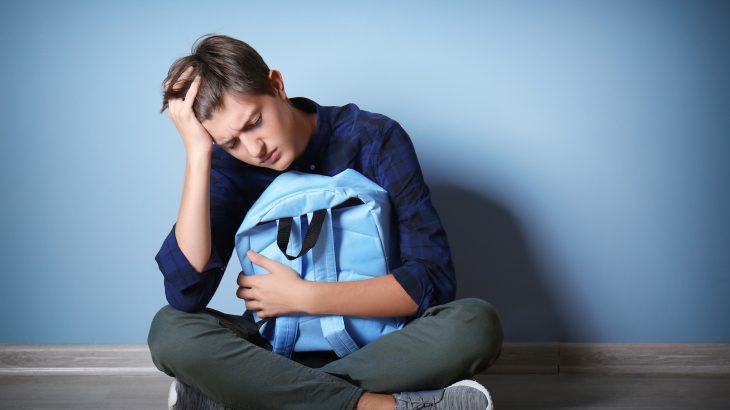 According to new research, children who are exposed to emotional or physical violence early in life age faster compared to their peers. On the other hand, children exposed to adversity involving deprivation such as neglect and food insecurity age more slowly.

Study senior author Dr. Katie McLaughlin completed the study while at the University of Washington.

“The findings demonstrate that different types of early-life adversity can have different consequences for children’s development,” said Dr. McLaughlin.

Prior studies have linked poor physical and mental health outcomes from early life adversity to accelerated development. The current study, however, demonstrates that violence and deprivation have different effects on childhood development.

Among children who experienced violence in early life, accelerated epigenetic aging was associated with increased symptoms of depression. This indicates that faster biological aging may be one way that early life adversity “gets under the skin” to contribute to later health problems, according to the study authors.

The investigation was focused on 247 children and adolescents between 8 and 16 years old. Dr. McLaughlin explained that accelerated aging following exposure to violence was already detectable in children as young as 8 years old.

“With each new study, it seems that our appreciation grows of the enormous and persisting impact of early life exposure to violence,” said Dr. John Krystal. “This new knowledge calls for increased societal investment in reducing the exposure of children to violence and for biomedical and psychological research to reduce the impact of these experiences throughout the lives of these vulnerable individuals.”

While it is not yet known if accelerated epigenetic aging can be reversed, the association between aging and symptoms of depression may offer a way for doctors to identify children who need help.

The study is published in the journal Biological Psychiatry.