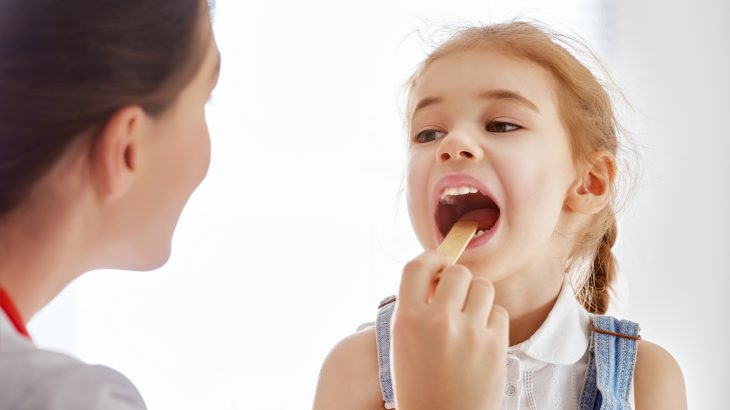 Researchers at the University of Birmingham’s Institute of Applied Health Research have found that 7 of 8 children who have their tonsils removed did not benefit from the surgery. Their findings are based on medical records of over 1.6 million children in the U.K. who had tonsillectomies between 2005 and 2016. The study shows that only 11.7% actually needed the operation.

The study, published in British Journal of General Practice, revealed that a total of 32,500 children get their tonsils out each year, costing the NHS an annual £36.9 million.

However, researchers also found that many children who would benefit from a tonsillectomy aren’t actually undergoing the operation. Their findings show that out of 15,764 children who reported a sufficient number of sore throats, only 2,144 (13.6%) had the surgery.

Perhaps these findings will both affect how pediatricians diagnose children as well as educate parents on when/if a tonsillectomy is necessary for their child.