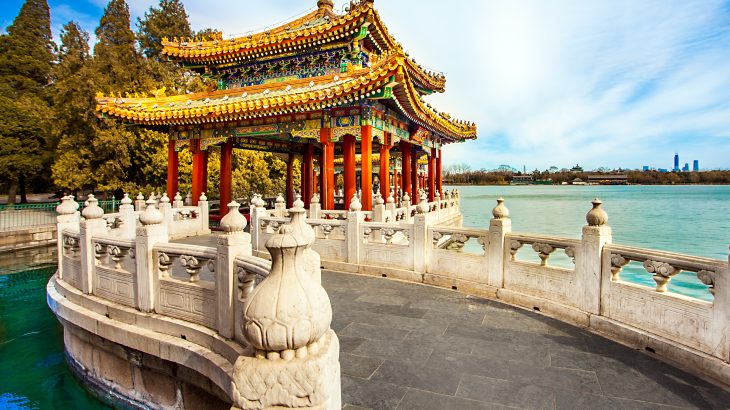 In a surprising study from the Yale School of Public Health, researchers have found that during the pandemic in China, more premature deaths were avoided as a result of cleaner air than were lost to the coronavirus.

After the virus started to spread, the Chinese government issued countrywide travel restrictions from February 10 to March 14 that limited automobile emissions and drastically improved air quality.

The Yale team discovered that the cleaner air prevented 12,125 premature deaths. As of May 4, there were 4,633 deaths from the coronavirus.

“This is a very surprising result. The pandemic continues to be a terrible thing for China and the rest of the world, but the decrease in emissions that accompanied it has actually conferred some positive health results,” said study first author Professor Kai Chen. “The question is, how can we have one without the other?”

According to Professor Chen, there are likely similar health benefits from cleaner air in other regions as well. He explained that while the findings cannot be directly applied to other countries due to different severity of and responses to COVID-19, as well as varying air pollution levels and population characteristics, reduced air pollution levels have been detected in the United States, Asia, and Europe due to lockdowns.

The study authors estimated the decreases in nitrogen dioxide (NO2) and particulate matter (PM2.5) throughout China. Next, they calculated the number of avoided deaths based on the short-term association between these pollutants and daily mortality.

The analysis was based on data from a previous epidemiological study of 272 Chinese cities and mortality data from the China Health and Family Planning Statistical Yearbook 2018.

The study revealed that among the thousands of avoided deaths, about two-thirds were from avoided cardiovascular diseases and chronic obstructive pulmonary disease.

The researchers said the findings illustrate the substantial human health benefits related to cardiovascular disease morbidity and mortality that can be achieved when aggressive air pollution control measures are put in place to reduce emissions from vehicles, such as through climate mitigation-related traffic restrictions or efforts to accelerate the transition to electric vehicles.

“This unexpected health benefit suggests that if we were to address the climate crisis as aggressively as we are combating the COVID-19 pandemic with strong political will and urgent action, we could prevent the enormous health burdens associated with climate change,” said study co-author Professor Paul T. Anastas.

The research is published in the journal Lancet Planetary Health.