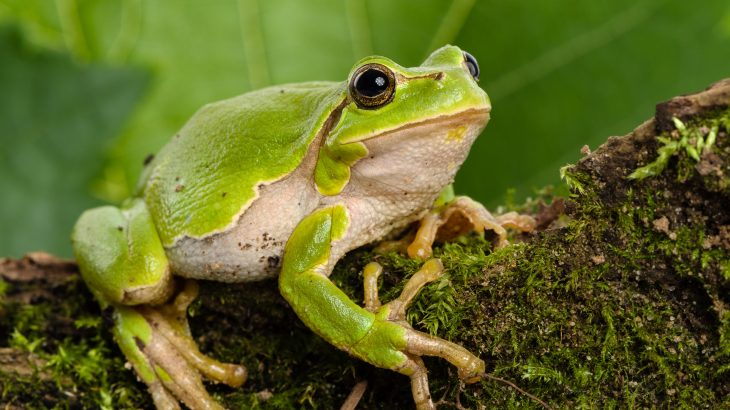 Climate change is causing some animals to age more rapidly, according to a new study from the Spanish Foundation for Science and Technology. As a result of rising temperatures, ectotherms including fish, amphibians, and reptiles will experience a rise in their body temperature that will have serious consequences, including accelerated growth and aging.

Ectotherms cannot actively control their internal temperature, which is regulated by their surroundings, and the organisms are highly susceptible to environmental changes. Some ectotherms are already growing too fast and struggling with the thermal stress of prolonged heat.

“Heat waves take animals out of their thermal preferences, to the point even of reaching their temperature tolerance limits. The longer and more frequent the heat waves, the greater their impact on the physiology of ectotherms,” said study co-author Germán Orizaola.

In collaboration with an international team of scientists, Orizaola reviewed relevant studies on the effects of rising temperatures on ectotherms. The results of the analysis indicate that the animals will age faster as the climate warms.

“Higher growth rates will generate physiological imbalances in ectotherms, increasing, for example, oxidative damage to the proteins and DNA, which may also affect the telomeres, the repeated sections of non-coding DNA located at the ends of chromosomes,” explained Orizaola.

According to Orizaola, if the life expectancy of individuals in a population is reduced, their ability to produce offspring may be compromised. With shorter lifespans, ectotherm populations will have a much harder time recovering from natural disasters such as droughts, floods, and heat waves. Furthermore, population losses have cascading impacts on other species, potentially throwing off the balance of entire ecosystems as certain predators or prey decline.

“This is a field that has barely been explored so far, but everything indicates that it could be another of the possible problems facing wildlife that is exposed to climate change,” said Orizaola. He said that a better understanding of the effects of the climate crisis on ectotherm aging could help experts develop better conservation and management programs.