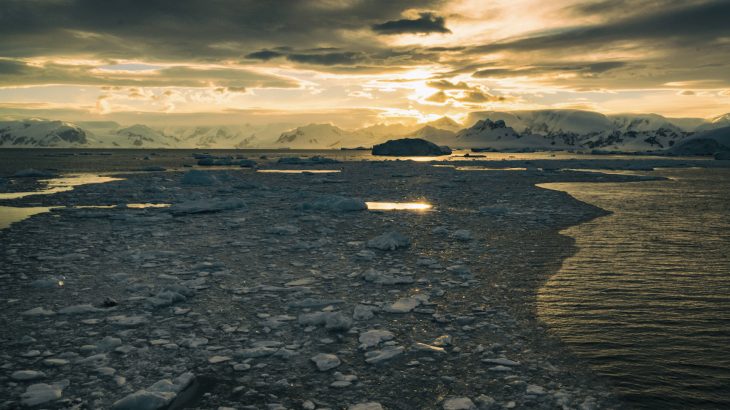 Researchers from Rutgers University, New Brunswick have found that carbon absorption in the Southern Ocean off the West Antarctic Peninsula has been drastically altered by climate change, which could ultimately have a global impact.

Presently, the Southern Ocean absorbs nearly half of the carbon dioxide, which is the key greenhouse gas connected to climate change, that is absorbed by all the world’s oceans.

The researchers found that carbon dioxide absorption by the surface waters in the Southern Ocean is linked to the stability of the upper ocean. A stable upper ocean is the perfect environment for growing algae, and when algae goes through photosynthesis, it removes carbon dioxide from the surface ocean, therefore taking it out of the atmosphere.

“Understanding how climate change will affect carbon dioxide absorption by the Southern Ocean, especially in coastal Antarctic regions like the West Antarctic Peninsula, is critical to improving predictions of the global impacts of climate change,” said lead author Michael Brown, an oceanography doctoral student in the Center for Ocean Observing Leadership in the Department of Marine and Coastal Sciences at Rutgers’ School of Environmental and Biological Sciences.

The study, published in Nature Climate Change, analyzed 25-years worth of oceanographic measurements in the Southern Ocean, and highlights the need for more monitoring of the region.

Between 1993 and 2017, the upper ocean off the West Antarctic Peninsula was stabilized by changes in sea ice dynamics, thus resulting in larger algal concentrations and a major increase in carbon dioxide absorption during the summer months.

However, the scientists believe that upper ocean stability off the West Antarctic Peninsula could decrease in the coming decades as sea ice continues to melt. The less ice, the less prevention of wind-driven mixing of the upper ocean. Carbon dioxide absorption will most likely decline in response to the dwindling amount of algae as a result of destabilization in the upper ocean.

Therefore, this trend could lead to more carbon dioxide in the air, and thusly, more warming worldwide.