Rising CO2 levels will limit habitats for life in the Southern Ocean • Earth.com 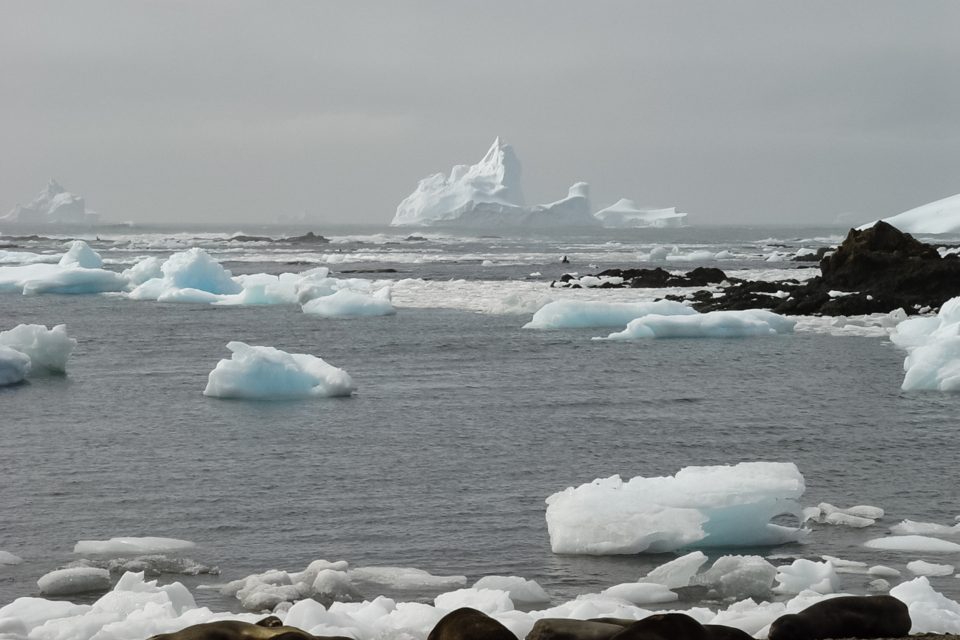 Suitable conditions for marine microorganisms will become extremely limited in the Southern Ocean by the end of the century, according to a new study from the University of Colorado Boulder. At the current rate of ocean acidification, the researchers found that the depth at which some shelled organisms can survive will shrink from an average of 1,000 meters to just 83 meters by the year 2100.

In localized areas, this drastic drop in viable habitat could happen suddenly over a period as short as one year. A transformation of this magnitude would cause cascading changes across ocean ecosystems, severely impacting marine food webs and disrupting global fisheries.

Study co-author Nicole Lovenduski is a professor in CU Boulder’s Department of Atmospheric and Oceanic Sciences (ATOC) and Institute of Arctic and Alpine Research (INSTAAR).

“These calcifying organisms will struggle to build and maintain their shells as acidification proceeds,” said Professor Lovenduski. “In the future, a pocket of corrosive water will sit just below the surface, making life difficult for these communities of primarily surface-dwelling organisms.”

Simone Metz is the program director for the National Science Foundation’s Division of Ocean Sciences, which funded the research.

“This study shows that our current carbon dioxide emission rates are influencing not only the chemistry of the Southern Ocean but its food web structure as well,” said Metz. 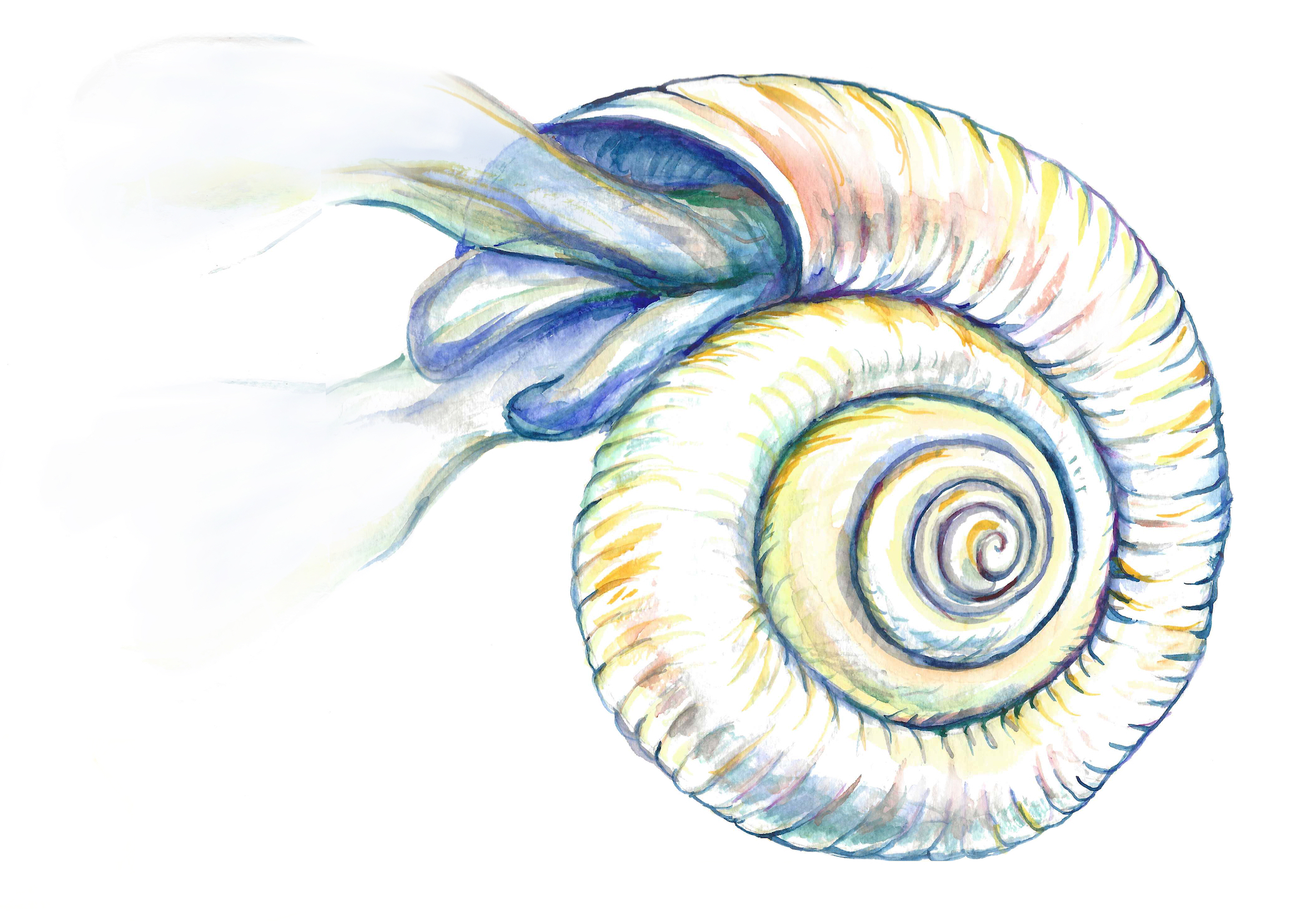 The colder waters of the Southern Ocean increase the solubility of CO2, making this region particularly vulnerable to acidification. The Southern Ocean also experiences a persistent upwelling that pulls carbon-rich water closer to the surface.

“We suspect that previous studies have overlooked the emergence of the shallow horizon by averaging together data from a number of different models as opposed to looking at individual model realizations,” said study lead author Gabriela Negrete-García, formerly of INSTAAR and now a graduate student at the Scripps Institution of Oceanography.

While the exact timing of the transition is not clear, the research suggests that the change is inevitable in large regions of the Southern Ocean.

“If emissions were curbed tomorrow, this suddenly shallow horizon would still appear, even if possibly delayed,” said Professor Lovenduski. “And that inevitability, along with the lack of time for organisms to adapt, is most concerning.”