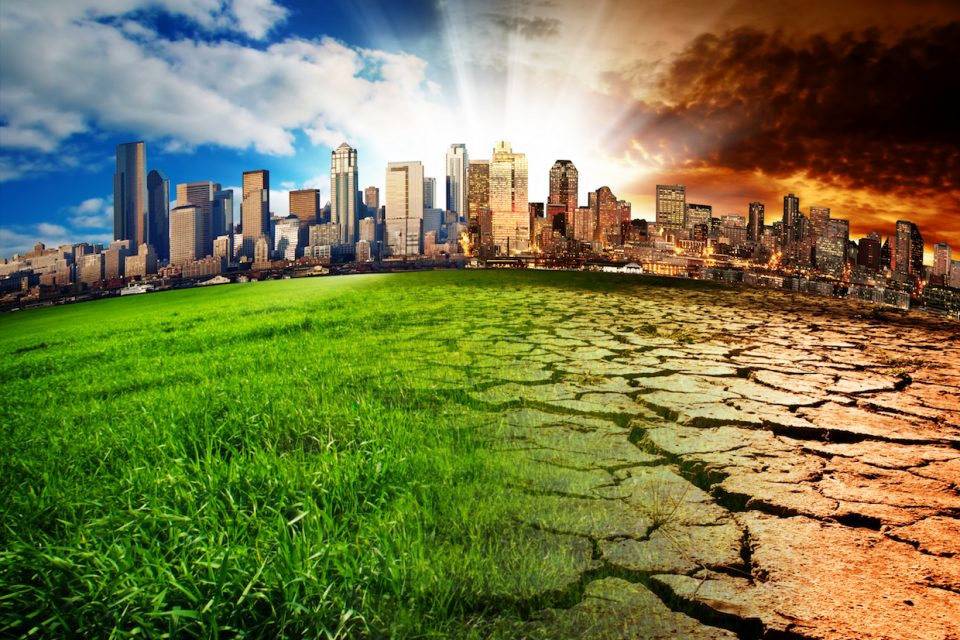 Climate change could trigger a cascade of extinctions domino effect

A team of experts at the European Commission’s Joint Research Centre set out to get a better understanding of co-extinctions, which occur when the disappearance of a host species endangers other species that depend on it. The researchers found that climate change will greatly increase the risk of an “extinction domino effect” that could ultimately wipe out every species on our planet.

While co-extinction may be contributing to the escalating biodiversity crisis, the phenomenon is difficult to examine or analyze. The researchers simulated 2,000 virtual versions of Earth, linking various animal and plant species in a global food web.

The virtual Earths were then exposed to simulations of extreme climate change that involved either global warming or a “nuclear winter,” which is a time of progressive cooling that would follow a nuclear detonation or an asteroid impact.

Next, the experts tracked the loss of species diversity under two different scenarios all the way up to the total annihilation of life on Earth.

The team compared the outcomes of both scenarios and found that by not accounting for interdependencies among species, the mass extinctions that could result from climate change are greatly understated.

Study co-author Professor Bradshaw of Flinders University explained, “What we were trying to test is whether the variable tolerances to extreme global heating or cooling by different species are enough to explain overall extinction rates.”

“But because all species are connected in the web of life, our paper demonstrates that even the most tolerant species ultimately succumb to extinction when the less-tolerant species on which they depend disappear.”

“Failing to take into account these co-extinctions therefore underestimates the rate and magnitude of the loss of entire species from events like climate change by up to 10 times.”

According to the researchers, the end of life on Earth is the worst case scenario, but cascading co-extinctions will dramatically increase the dangers of climate change. They determined that just 5 to 6 degrees of warming could be enough to destroy most species.

Study lead author Dr. Giovanni Strona said, “Even the most resilient species will inevitably fall victim to the synergies among extinction drivers as extreme stresses drive ecosystems to collapse.”

The researchers concluded, “By comparing scenarios of extinctions based only on species’ environmental tolerances with others accounting also for co-extinctions, we show that neglecting to consider the cascading effect of biodiversity loss leads to a large overestimation of the robustness of planetary life to global change.”