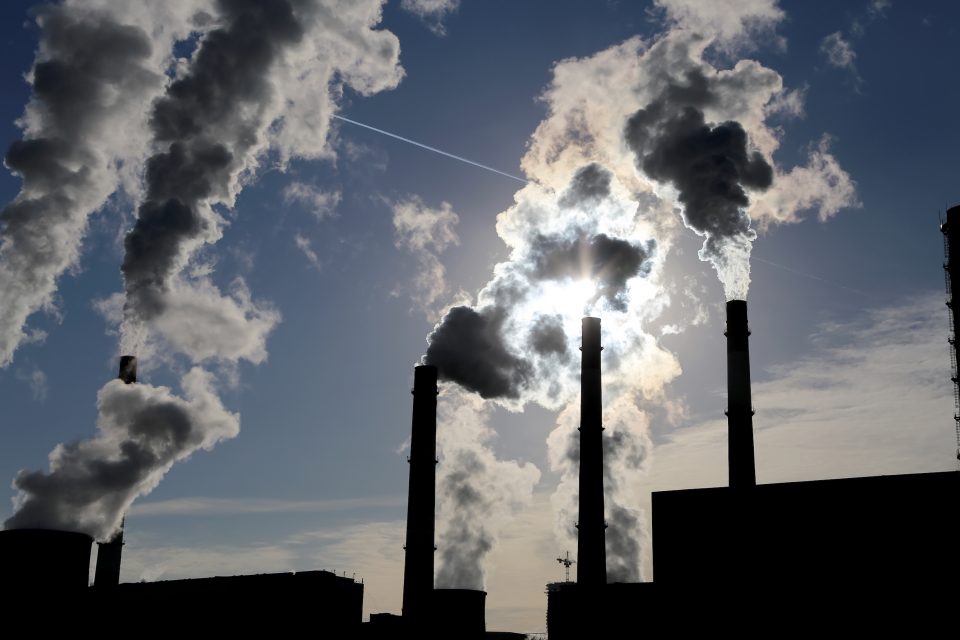 Legal action on climate change is a rising global trend

A study from the Grantham Research Institute on Climate Change and the Environment (GRI) has revealed that lawsuits involving climate change are appearing in countries all over the world. The most legal action on climate change is pursued in the United States, but the researchers found that this type of litigation has become a rising global trend.

The team investigated cases since 1990, and identified 28 countries with climate-related lawsuits. Since 2015, the first legal action on climate change was recorded in Colombia, Indonesia, Norway, Pakistan, and South Africa.

“Most defendants are governments but lawsuits are increasingly targeting the highest greenhouse-gas-emitting companies,” states the GRI policy report.

“Human rights and science are both playing an increasing role in climate change litigation,” the report states. “A human rights basis for litigation on climate change has had increasing resonance with judges in some strategic cases, despite challenges with regards to establishing causality. New lawsuits are also drawing on advancements in attribution science to establish a causal link between a particular source of emissions and climate-related harms.”

During the study period, there were more than 1,000 climate change cases in the United States, 94 cases in Australia, and 53 in the UK.

Study co-author Joana Setzer, a GRI research fellow, told CNN that there could be many more climate-related cases that have been filed but not documented. She believes that these cases will continue to become more frequent. “We expect not only more cases but in different jurisdictions and using different strategies,” said Setzer.

Previous research from Columbia University found that 84 percent of the climate change lawsuits filed since President Trump took office have been aimed at supporting climate protection. Setzer told CNN that litigation is “forcing judges to examine this issue” and “bringing science to court.”

Michael Burger is the executive director of the Sabin Center for Climate Change Law. He said that litigation has been “absolutely essential” to advancing climate change solutions in the United States.

“Judicial decisions around the world show that many courts have the authority, and the willingness, to hold governments to account for climate change,” said Burger. “Similar litigation all over the world will continue to push governments and corporations to address the most pressing environmental challenge of our times.”