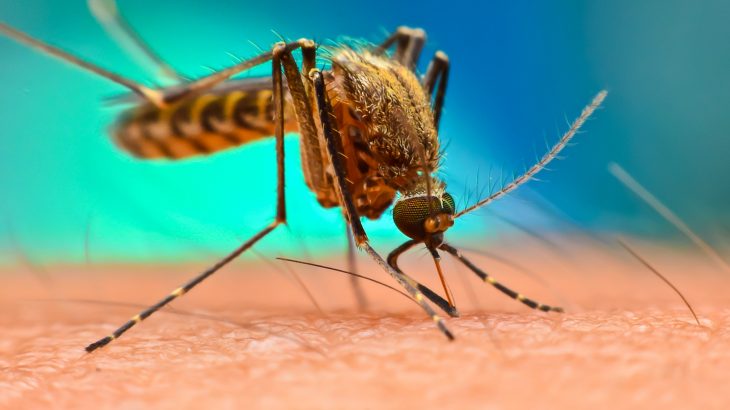 Globally, over a billion people are threatened by mosquito-borne viruses, such as dengue, chikungunya, and Zika. A new study published in PLOS Neglected Tropical Diseases is warning that the combination of climate change and rising temperatures will expose more people to diseases carried by mosquitoes.

The most extreme increases in disease transmission are predicted to occur under intermediate climate change conditions. In particular, the study was focused on Aedes aegypti and Aedes albopictus, mosquitoes that were once found mainly in Africa and the tropical and subtropical areas of Southeast Asia.

A team led by Sadie Ryan at the University of Florida modified a previously developed Bayesian transmission model to analyze how climate change will impact virus-carrying mosquitoes. The adapted model enabled the researchers to track shifting global warming scenarios to determine where mosquitoes will migrate and how the number of disease transmissions will change over the next century.

The study results show that when the mosquito range shifts within optimal temperature ranges for transmission, we can expect poleward shifts in Aedes-borne virus distributions.

Human exposure to mosquito-borne viruses is predicted to increase in Europe, while transmission from Ae. albopictus may decrease in southeast Asia and west Africa when when the worst-case scenario is applied. Surprisingly, a middle-of-the-road temperature increase could produce the largest expansion in viral transmission by Ae. albopictus. This contradicts theories that predict an increase in temperature will run parallel with a rise in illness.

“The dynamics of mosquito-borne illnesses are climate-driven, and current work suggests that climate change will dramatically increase the potential for expansion and intensification of Aedes-borne virus transmission within the next century,” wrote the researchers.