Climate change may be to blame for mass die-off of puffins in the Bering Sea • Earth.com 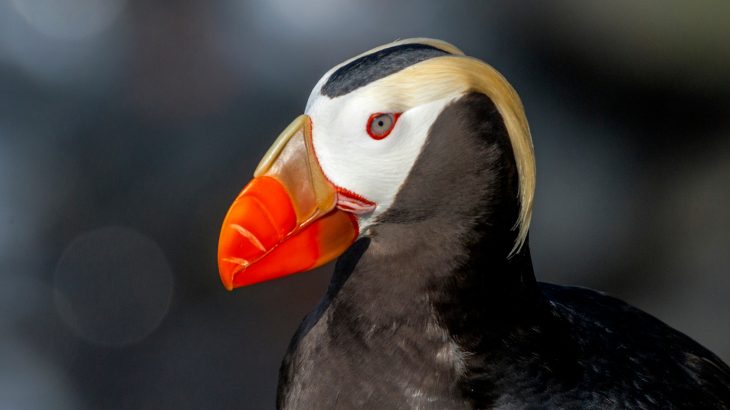 A new study led by Timothy Jones of the University of Washington’s citizen science program COASST and Lauren Divine from the Aleut Community of St. Paul Island Ecosystem Conservation Office reports that climate change is most likely partially responsible for a mass starvation-based die-off of puffins in the Bering Sea.

For four months, Jones, Divine, and their colleagues tracked the die-off of puffins as well as the Crested auklet on St. Paul Island.

In October 2016, community and tribal members of St. Paul Island collected 350 emaciated carcasses, most which were in the stressful process of molting.

A lack of food resources due to rising ocean temperatures — which affect the amount of plankton and therefore fish for puffins to eat — before the molting process may have led to the birds’ demise.

The team estimated that between 3,150 and 8,500 birds could have died during the event.

“This paper is a successful application of citizen science in the real world,” Divine said in the paper, published in PLOS One. “Island residents collected high quality data in real time and provided COASST with a detailed context for their analysis. Without the positive and mutually beneficial relationship built over years of collaboration, this massive die-off of Tufted Puffins would have gone unreported in the scientific community.”