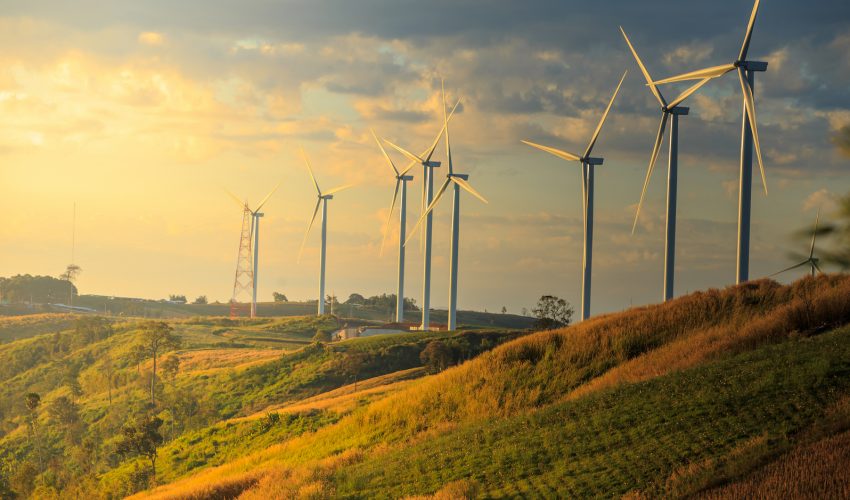 Research from the University of Colorado at Boulder predicts a major shift in wind resources over the next century due to climate change. The study found that global wind power may decrease in many regions in the Northern Hemisphere and could substantially increase in several regions down south.

“There’s been a lot of research looking at the potential climate impact of energy production transformations–like shifting away from fossil fuels toward renewables,” said lead author Kris Karnauskas. “But not as much focuses on the impact of climate change on energy production by weather-dependent renewables, like wind energy.”

Only 3.7 percent of worldwide energy consumption is currently fueled by wind power, but global wind power capacity is increasing by about 20 percent a year. The research team set out to better understand likely shifts in wind production. To do this, they used an international set of climate model predictions to evaluate changes in wind energy resources.

Next, the researchers used a “power curve” from the wind energy industry to project global winds, density, and temperature, and to ultimately calculate an estimate of wind energy production potential.

Overall, the analysis showed that substantial changes are likely to occur. If the current rate of carbon dioxide emissions persist, wind power resources may decrease in the mid-latitudes of the Northern Hemisphere, and increase in the Southern Hemisphere and tropics by 2100.

The study also revealed that if carbon dioxide emissions are substantially lowered, a reduction of wind power in the north is still very likely, but without an increase of power in the south.

The American Midwest, which has been consistently windy for decades, currently has tens of thousands of turbines. The new research finds that wind power production in this region will be similar to what it is today over the next twenty years, yet could experience a significant drop by the end of the century. By contrast, potential wind energy production in northeastern Australia could drastically increase.

“Europe is a big question mark,” said Karnauskas. “We have no idea what we’ll see there. That’s almost scary, given that Europe is producing a lot of wind energy already.”

The trend in Europe and the southeastern United States remains uncertain, with some models forecasting wind power will increase in these regions and others projecting a decrease.

Harnessing more wind power is critical for countries trying to meet the emission reduction standards agreed upon in Paris. The findings of this study may help to inform policymakers worldwide as they determine where to invest in this renewable energy source.

“The climate models are too uncertain about what will happen in highly productive wind energy regions, like Europe, the Central United States, and Inner Mongolia,” said study co-author Julie Lundquist. “We need to use different tools to try to forecast the future–this global study gives us a roadmap for where we should focus next with higher-resolution tools.”

The study, which is the first of its kind to predict how global wind power may shift with climate change, is published in Nature Geoscience.