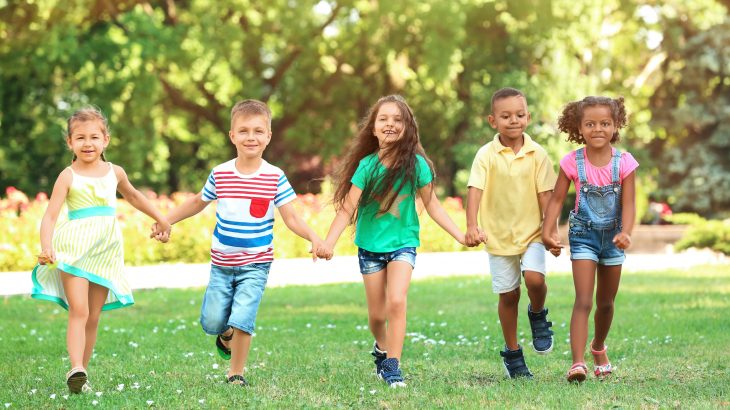 A major climate initiative across the northeastern United States has reduced fine particulate matter (PM2.5) emissions, leading to major improvements in the lifelong health of more than 800 children.

In a new study, researchers at the Columbia University Mailman School of Public Health are describing the outcome of this groundbreaking climate initiative.

The experts report that the reduction in emissions between 2009 and 2014 prevented an estimated 537 cases of childhood asthma, 112 preterm births, 98 cases of autism spectrum disorder (ASD), and 56 cases of term low birthweight.

In addition, the team estimated economic savings at $191 to $350 million dollars over the five years examined for the study.

Taking into consideration the lifelong consequences of these health outcomes, the health and economic benefits of the climate project are far greater than what has been calculated.

Under the agreement, the states must limit emissions from fossil fuel power plants with a capacity of 25 megawatts or greater. Regulated power plants are granted annual CO2 allowances that are auctioned quarterly and may be traded.

Even though the campaign is focused on reducing GHG emissions, it has also lowered emissions of other types of pollutants including fine particulate matter, nitrogen oxide, and sulfur dioxide.

To estimate the health benefits of the climate initiative, as well as the associated economic savings, the researchers used the Environmental Benefits Mapping and Analysis Program (BenMAP) tool, a computer program supported by the U.S. Environmental Protection Agency. Some of the health outcomes examined for the study – prenatal and childhood exposure to PM2.5 – were incorporated with BenMAP for the first time.

“As impressive as they are, these estimated benefits for children do not take into account their potential life-long consequences, so they are likely underestimates of the true benefits of this policy,” said study lead author Dr. Frederica Perera. “These results should spur more such initiatives to address climate change and improve the health of our children.”