30 years of climate warming is visible in the history of wine grapes • Earth.com 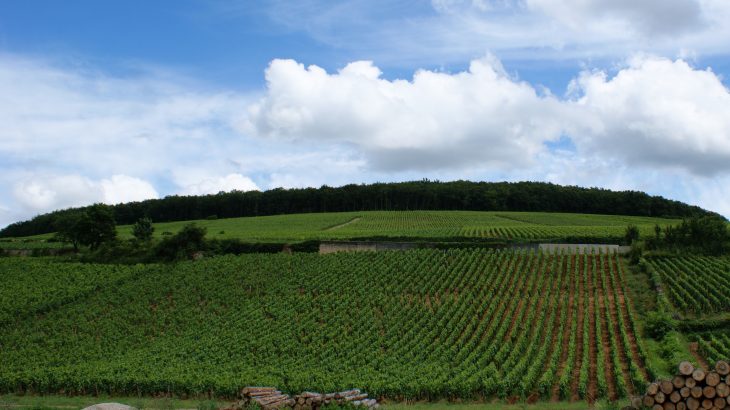 In a new study published by the European Geosciences Union (EGU), researchers tracked the dates that grapes were harvested over the past 664 years. This documentation has produced evidence which confirms how unusually warm the climate has been in the last three decades.

The record shows that, since 1988, wine grapes in Burgundy have been picked 13 days earlier on average compared to the previous six centuries. The early harvest is a result of hotter and drier conditions across the region.

“We did not anticipate that the accelerated warming trend since the mid-1980s would stand out so clearly in the series,” said study co-author Professor Christian Pfister.

Because wine grapes are very sensitive to rainfall and temperature, the harvest dates can be used as a proxy to study the climate. A hot and dry growing season speeds up the ripening process compared to colder years.

Using a large number of archived sources, study lead author Thomas Labbé reconstructed grape harvest dates in Beaune, the wine capital of Burgundy, all the way back to 1354. He analyzed Beaune city council records, newspaper reports, and information on wage payments made to grape pickers. The continuous record of grape harvest dates, which runs through 2018, is the longest of its kind.

Labbé explained that the record is clearly divided into two parts. Until 1987, wine grapes were typically picked beginning on September 28. Since 1988, the harvests have begun an average of 13 days earlier. When the researchers analyzed the record, they found that the hot and dry conditions of the last 30 years were once uncommon but are now occurring regularly.

To validate the grape harvest record, the team used 360 years of detailed temperature records from Paris. This allowed them to estimate the spring and summer temperatures in the Beaune region for the entire 664 years of the record.

“The transition to a rapid global warming period after 1988 stands out very clearly. The exceptional character of the last 30 years becomes apparent to everybody,” said Professor Pfister. “We hope people start to realistically consider the climate situation in which the planet is at present.”

The study is published in the journal Climate of the Past.