The climate of West Antarctica is greatly influenced by the tropical Pacific • Earth.com 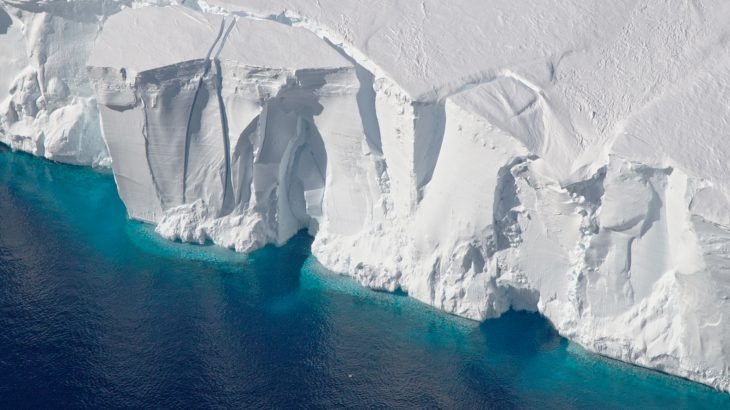 According to a new study from Rutgers University, warming waters in the western tropical Pacific Ocean have caused a substantial increase in rainfall and  thunderstorms. This activity has the potential to disrupt the stability of the West Antarctic Ice Sheet (WAIS) and add to global sea-level rise.

The WAIS, a huge ice sheet that rests on land, has been melting and contributing to global sea-level rise since the mid-1990s. In the decades that have followed, the rate of ice retreat has accelerated. Warm ocean water carried in by the wind melts the WAIS from underneath, while warm air melts its surface.

The Rutgers researchers found that the South Pacific Convergence Zone in the western tropical Pacific has a major influence on weather variability across West Antarctica.

“With so much at stake – in coastal communities around the globe, including in New Jersey – it is very important to understand the drivers of weather variability in West Antarctica,” said study lead author Kyle Clem.

“Knowing how all regions of the tropics influence West Antarctica, both independently and collectively, will help us understand past climate variability there and perhaps help us predict the future state of the ice sheet and its potential contribution to global sea-level rise.”

The findings suggest that, even though West Antarctic is isolated from most of the planet, its climate is greatly affected by the conditions in the tropics. The research may help to inform future studies of the past West Antarctic climate that is recorded in ice cores.